Winning and sinning in sports and politics 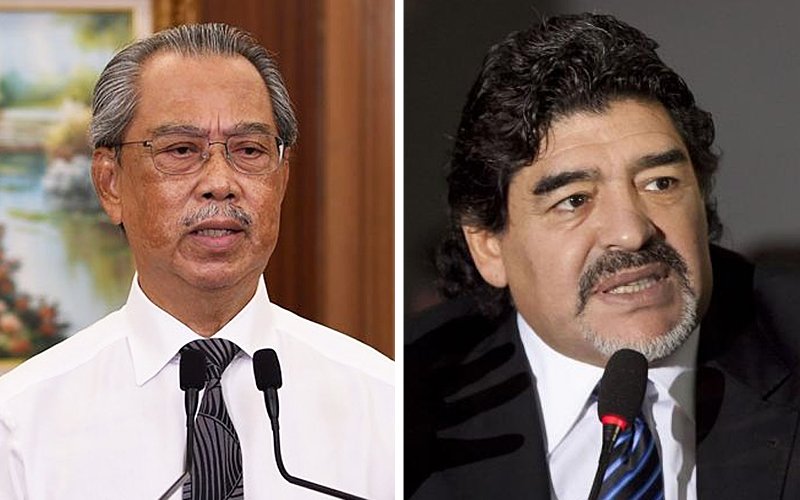 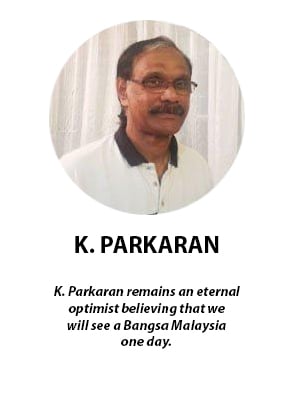 There were two occurrences last week that should serve to remind us that worldly success and virtue don’t always come together. One was the death of football legend Diego Maradona and the other was PPBM’s annual general assembly.

It is fitting for sports fans to mourn Maradona’s death and to celebrate his genius. But this should not make us forget that he was a man of many faults.

In a 1986 World Cup quarter final match, he used his hand to score a goal against England, depriving the English team of a spot in the final. The soccer world was scandalised not only by the so-called Hand of God score, but also by the Argentinian team’s audacity in celebrating the cheat, which was beamed live to the world.

Nor should anyone admire Maradona for his antics off the field, such as his indulgence in drugs and other nefarious activities.

But the outpouring of tributes and admiration for his exceptional skills has made many of us forget his wicked ways, which could have landed him in the pits of life had he not been Maradona.

The message we’re getting seems to be that cheating and other iniquitous acts are fine as long as you win.

We got a similar message from Prime Minister Muhyiddin Yassin’s policy speech at the PPBM meeting.

Peppering the speech with verses from the Quran and Arabic phrases, he said divine will had caused three Malay parties to band together for the sake of the Malay-Muslim community’s unity.

“This is a test from God,” he said. “I believe there is underlying wisdom in this test that brings together Umno, Bersatu and PAS in one alignment.”

Malaysians of other races and religions can construe or misconstrue this to mean that God has made them less important and has taken them out of the Malaysian equation.

In their celebration of being jointly in power, Umno, PAS and Muhyiddin’s faction of PPBM do not not seem to care that they owe their joy to an undemocratic and dishonest act.

To many of those who voted in GE14, this group has committed political treachery. They argue that the mandate won in a democratic process has been stolen.

The message being sent out seems to be that you can peddle the name of God to justify your vile manoeuvrings.

We can also compare the Maradona admirers to the rabid supporters of the many politicians who have been charged with corruption or convicted of it.

There are millions who still cheer on these leaders despite the evidence against them. Are they closing an eye just because they have benefited financially or in some other way from these tainted leaders?

In some instances, the continued support is based on racial and religious sentiments.

No religion or race should tolerate corruption. We learned from our teachers and parents that religious values should provide a moral framework for the way we live our lives. And the political realm is not separate from this.

The sacred role of religion in society is undermined when faith is enlisted for the achievement of political goals, particularly when the players themselves know this is wrong.

The views expressed are those of the writer and do not necessarily reflect those of FMT.