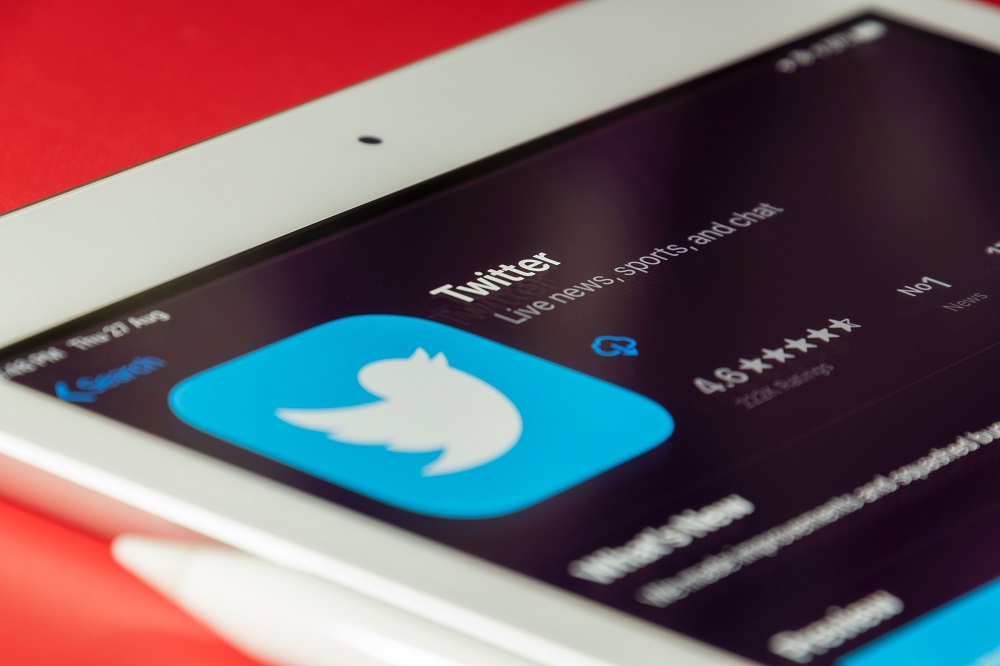 SAN FRANCISCO, May 11 — Twitter is continuing to diversify its offer. After its launch into audio, the social network continues its move towards video content specially designed for its platform.

Whether it’s entertainment, music or sports, TV programmes will find a home on Twitter. Will it become your go-to for TV content?

“The Twitter timeline is where highlights hit first. It’s the place people come to watch, debate and participate in the biggest moments across sports, news, gaming and entertainment every day and we’re so excited to announce an incredible line-up of new content opportunities,” said TJ Adeshola, Head of Global Content Partnerships at Twitter.

The social network is increasingly developing partnerships with popular TV channels such as E! News and Fox Sports to offer shows specially tailored for the platform.

Recently, Twitter announced a partnership with Fox Sports channel in the lead up to the 2022 football World Cup and the 2023 Women’s World Cup. The programme will include live broadcasts before and after the whistle of the matches.

These programmes, specially designed for the social network, will include analysis, discussions and predictions from the channel’s personalities. Highlights of the tournaments will also be featured on Fox Sports’ Twitter accounts, Fox Football.

The partnership also promises a weekly audio event on Twitter Spaces, in which Fox Sports will deliver live analysis. “It’s great to work on this collaboration with Twitter who shares in our mission in being ‘live’ and setting high watermarks for World Cup coverage on social,” said Michael Bucklin, SVP, Digital Content, Fox Sports.

This partnership, which includes both the men’s and women’s competition, marks a first for Twitter. While special programmes are already planned for the sports events, the matches themselves will not be broadcast on the social network. So you’ll still have to watch them on the TV channel!

Fox Sports isn’t the only media outlet to collaborate with Twitter. Recently, the platform also announced partnerships with E! News for shows designed for the social network, covering the “biggest shows in the TV universe.”

Entitled While You Were Streaming, the series was launched on April 15 with the first episode of the reality show The Kardashians on Hulu. Other shows are already anticipated to be covered, including the series Stranger Things on Netflix, Obi-Wan Kenobi on Disney+ and The Real Housewives, Twitter revealed.

Twitter has also partnered with Conde Nast to set up live broadcasts, including red carpet coverage at the Met Gala, Vanity Fair’s post-Oscar party, and the Pitchfork Music Festival. A multi-year partnership that will in turn offer Twitter Spaces audio events.

Audio will still be a star attraction on the platform. Twitter is planning to boost its audio Spaces by setting up media-driven events. For instance, Essence will launch discussions to discuss new trends and events.

The American Women’s Professional Basketball League (WNBA) will do the same with Spaces events organised throughout the season. — ETX Studio