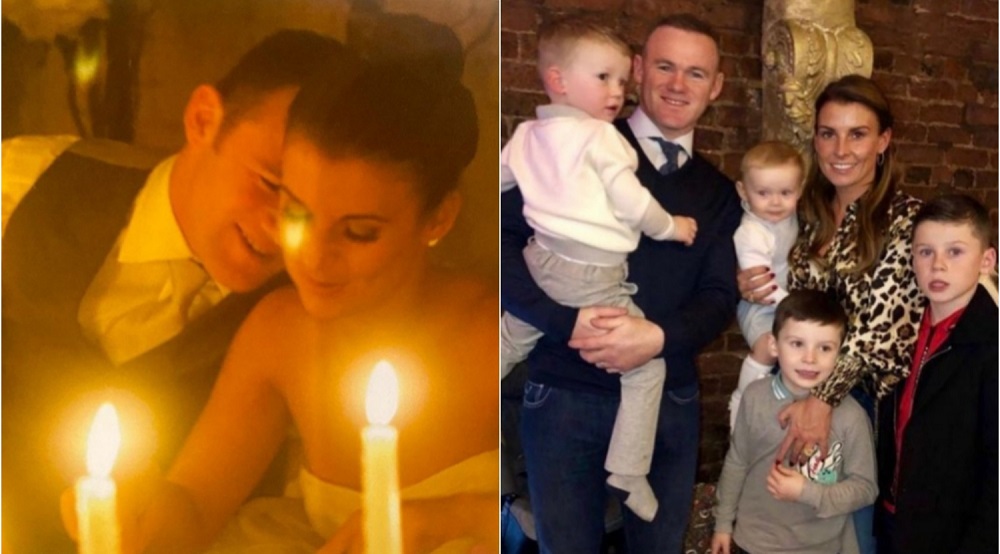 KUALA LUMPUR, Oct 13 — Former England football star Wayne Rooney’s wife Coleen Rooney chose to break the silence and disclose his infidelity from their dating days to his most recent affairs.

The mother of four children, said that Wayne’s behaviour of having affairs was intolerable.

Coleen,35, who married Wayne in 2008, stated that she’s willing to forgive him despite knowing all his affairs he had even before their marriage, reported Daily Mail.

The pair also spoke about the impact it had on them during the Amazon Prime documentary chronicling the footballer’s life and career.

“I knew the groups Wayne was hanging around with, together with alcohol.

“I forgive him but it wasn’t acceptable,” she said.

Wayne,35, admitted that people are still looking at him differently and he is still dealing with the fallout from the affairs.

“People still look at me in a different way.

“For me it’s important that people remember me for who I am rather than what I’ve done,” he explained.

Their marriage has been plagued by various cheating scandals as the footballer started making headlines when it was discovered that he had visited three sex workers when he was a teenager.

According to Daily Mail, he slept with a woman named Gina McCarrick, then 37, and Patricia Tierney, then 48, who donned a rubber catsuit and was known as the ‘Auld Slapper’ at a Liverpool brothel.

In 2017, he was accused of having a kiss and hug with another woman before being arrested for drunk and driving while Coleen was pregnant with their fourth child.

The footballer was seen behind the wheels of a car owned by the lady he picked up after a 10-hour drinking spree while his pregnant wife and three boys were on a vacation.

Heartbroken Coleen defended her partner, stating that Wayne’s arrest was caused by the impact of alcohol on the night, which changed his behaviour, but she refused to comment publicly on the accusations.

The family later relocated to the United States, but Wayne was entangled in another controversy two years ago when he was seen partying with a barmaid until 2.30am.

The incident occurred just a few weeks after he was arrested for drunken driving at a Washington, DC airport.

Wayne was caught in another scandal in August when he was spotted with a mystery lady at a Vancouver hotel around 5.30 am

Soon he admitted his mistakes and apologised to his family.

Wayne retired from international football with England in 2018 as the country’s all-time leading scorer, with 53 goals in 120 games.

He made his appearance in three World Cups.