Why the US is targeting Putin's daughters Katerina and Maria 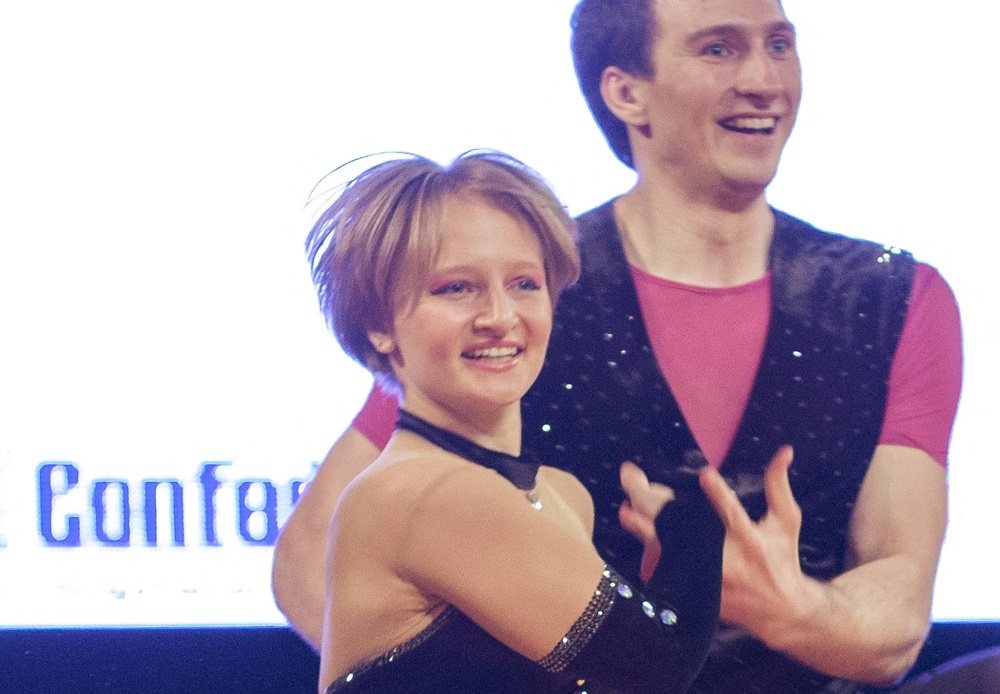 Putin’s daughter Katerina Vladimirovna Tikhonova is a tech executive whose work supports the Russian government and its defence industry, according to details in the US sanctions package announced on Wednesday.

His other daughter Maria Vladimirovna Vorontsova leads government-funded programs that have received billions of dollars from the Kremlin toward genetics research, and are personally overseen by Putin, the United States said.

“We have reason to believe that Putin, and many of his cronies, and the oligarchs, hide their wealth, hide their assets, with family members that place their assets and their wealth in the US financial system, and also many other parts of the world,” a senior US administration official told reporters.

“We believe that many of Putin’s assets are hidden with family members, and that’s why we’re targeting them,” the official said, speaking on condition of anonymity.

Reuters was not immediately able to reach Putin’s daughters, their representatives or the Kremlin for comment.

Sanctions announced yesterday also include the daughter and wife of Russian foreign affairs minister Sergei Lavrov. The US also banned Americans from investing in Russia, and targeted Russian financial institutions and Kremlin officials, in response to what President Joe Biden condemned as Russian “atrocities” in Ukraine.

Russia denies intentionally attacking civilians and says images of bodies in Bucha north of Kyiv were staged to justify more sanctions against Moscow.

Moscow says it is engaged in a “special military operation” designed to demilitarise and “denazify” Ukraine. Ukraine and Western governments reject that as a false pretext for Russia’s invasion.

The extent of Putin’s wealth is a sensitive subject in Russia. The Kremlin last year denied that he was the owner of an opulent palace on the Black Sea, as alleged by opposition politician Alexei Navalny in a video that draw a huge audience on YouTube.

Kremlin spokesman Dmitry Peskov said in February that sanctions introduced against Putin himself were pointless.

“(Putin) is quite indifferent. The sanctions contain absurd claims about some assets,” Peskov said. “The president has no assets other than those he has declared.”

But US lawmakers believe otherwise.

“Putin and his oligarchs stow their dirty money in rule-of-law nations by purchasing mansions, mega-yachts, artwork, and other high-value assets,” US Senator Sheldon Whitehouse said a few weeks ago, while introducing legislation that offered cash rewards for information that leads to the seizure of assets held by sanctioned Russian oligarchs.

Putin’s daughters, who the US believes help him hide his wealth, have never confirmed publicly the Russian leader is their father, and he has refused to answer questions about them.

A Reuters investigation from 2015 detailed the connections and influence Katerina, an acrobatic rock ‘n’ roll dancer, holds in the next generation of Moscow’s elite.

“Katerina, 29, described herself as the spouse of Kirill Shamalov, son of Nikolai Shamalov, a longtime friend of President Putin,” the report said. “Shamalov senior is a shareholder in Bank Rossiya, which US officials have described as the personal bank of the Russian elite.”

As husband and wife, Kirill and Katerina had corporate holdings worth about US$2 billion (RM8.4 billion), according to estimates provided to Reuters by financial analysts. This was in addition to other property and assets.

Putin’s elder daughter Maria studied biology at St. Petersburg University and medicine at Moscow State University, according to the Reuters investigation. She is also heavily involved in genetic research work, which Putin has in the past described as a field that will “determine the future of the whole world.”

She was pursuing a biomedical career specializing in the endocrine system in 2015, as a doctoral candidate at the Endocrinology Research Centre in Moscow, and is the co-author of a book about “idiopathic stunting” in children, the Reuters report said.

Her husband used to work for Gazprombank, a large lender with strong links to the elite around Putin, the report noted. No estimates were immediately available for their assets and holdings. – Reuters