Who are Malaysia’s four potential prime ministers after Nov 19? 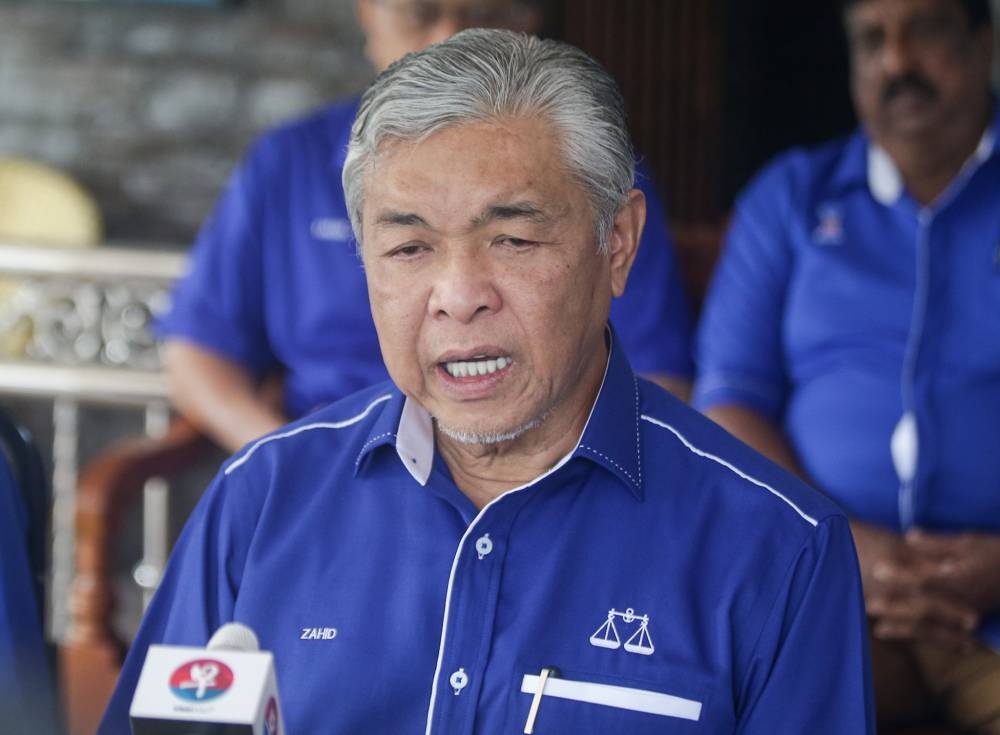 Party flags are seen during election campaign in Bentong, Pahang on November 9, 2022. — Picture by Firdaus Latif

No single coalition is expected to win a simple majority in parliament, which is needed to form a government, as the votes are set to be split more than ever before among the three blocs and numerous other smaller parties.

Here are the candidates vying for the top job:

Incumbent Ismail is the prime ministerial candidate for the Barisan Nasional coalition, which has won all but one election in Malaysia’s history.

He only served as premier for 14 months, before a power struggle forced him to call for early polls.

Ismail faces the difficult task of convincing Malaysians to vote for Barisan due to corruption charges against some of its leaders.

Former Barisan leader and ex-premier Datuk Seri Najib Razak is in jail for the multi-billion-dollar 1MDB graft scandal, which cost the coalition the election in 2018.

A survey by independent pollster Merdeka Center last month showed that Barisan lags behind Anwar’s coalition in voter preference, though Ismail is more popular than Anwar.

Anwar leads the Pakatan Harapan alliance, a multi-ethnic coalition that ousted Barisan from power in 2018.

Anwar’s coalition is the most favoured by voters at 26 per cent, although nearly 31 per cent were yet to decide who to vote for, the Merdeka Center poll showed.

Anwar has eyed the premiership for more than two decades since he served in Tun Dr Mahathir Mohamad’s government in the 1990s as deputy prime minister and finance minister.

But the two fell out, with Anwar leading massive protests against Mahathir and calling for reforms.

The two buried the hatchet in 2018 and came together to defeat Barisan. But their alliance collapsed less than two years later due to infighting over Mahathir’s promise to hand over power to Anwar, returning Barisan to power as part of another coalition.

Anwar has spent around a decade in jail on what he says were politically motivated sodomy and corruption charges.

The former prime minister leads the Perikatan Nasional bloc, which has emerged as a third force in Malaysia.

Muhyiddin is winning crucial support from the majority Malays, and taking away some voters from Barisan, analysts say.

His coalition prioritises Malay interests and includes the Islamist party PAS, which has touted rolling out sharia or Islamic law.

He was a crucial player in the collapse of the Pakatan administration in 2020, leading a group of defectors to form another government at the start of the Covid-19 pandemic.

Muhyiddin, who underwent treatment for pancreatic cancer in 2018, has also served as deputy prime minister before.

While Ismail is the official prime ministerial candidate for Barisan, there is intense speculation that Zahid — who leads the coalition — may try to go for the job if his alliance wins.

Zahid, a former deputy prime minister, has denied the rumours.

Zahid is more senior to Ismail in the coalition, which is plagued by infighting.

Earlier this month, Zahid purged the coalition of some long-time members who were aligned with Ismail and dropped them as candidates for the election.

He is on trial for graft, and has pleaded not guilty. — Reuters