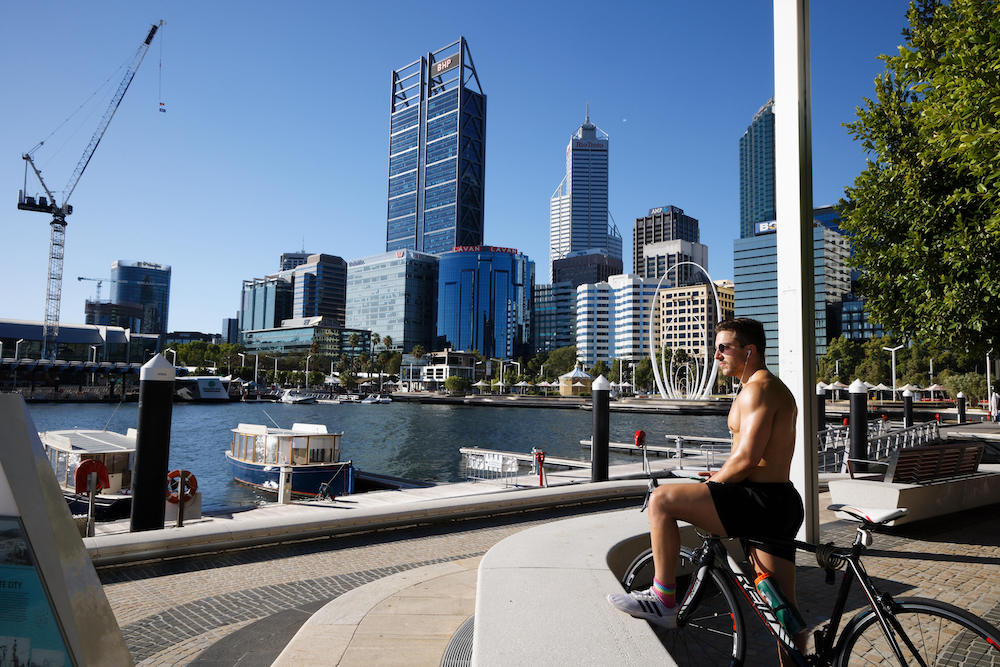 The state of Western Australia has for months been effectively closed off to the rest of the country and the outside world, taking advantage of its natural isolation to keep cases low. — AFP pic

SYDNEY, Jan 21 – The state of Western Australia has cancelled plans to reopen its borders on February 5 citing health risks from a surge in Omicron cases elsewhere in the country, as the tally of coronavirus cases since the pandemic began topped 2 million.

WA Premier Mark McGowan made the shock announcement late yesterday saying it would be “reckless and irresponsible” to open up now given the rapid spread of the variant.

Instead, re-opening would be delayed indefinitely or at least until the percentage of triple dose vaccinations reached 80 per cent. It is currently around 26 per cent.

“If we proceeded with the original plan, we would be deliberately seeding thousands upon thousands of Covid cases into WA and at this point in time that is not what I am going to do,” McGowan told reporters.

The state of 2.7 million has for months been effectively closed off to the rest of the country and the outside world, taking advantage of its natural isolation to keep cases low.

Presently there are only 83 active cases in the state, compared with 550,000 in the country as a whole.

The decision will likely anger Prime Munster Scott Morrison who has long urged all the states to open up and learn to live with the virus.

Some travel conditions are still set to change on February 5 including allowing more people in for compassionate reasons, though they would still have to isolate for 14 days.

The original plan would have allowed in double-vaccinated interstate and international travellers without completing quarantine.

“What we are going to do is review the situation over February and watch what is occurring over east and work out what the best approach is for Western Australia,” McGowan said.

Cases have ballooned in the rest of the country in recent weeks, overloading hospitals and causing major disruptions to supply chains through illness and absenteeism. – Reuters