US Democrats close in on Senate majority 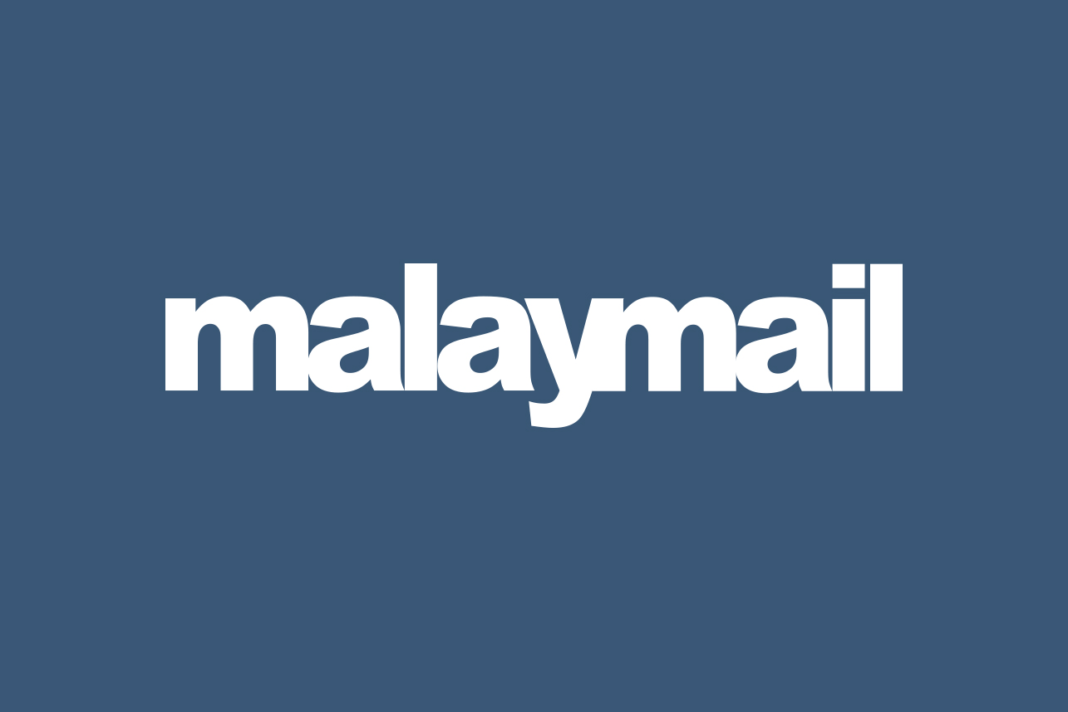 WASHINGTON, Nov 12 – Joe Biden’s Democrats were just one seat away Saturday from securing a remarkable midterm election result by retaining control of the US Senate.

Midterms traditionally deliver a rejection of the party in power and with inflation surging and Biden’s popularity in the doldrums, Republicans had been expecting to ride a mighty “red wave” and capture both houses of Congress.

But the wave never got much beyond a ripple and on Friday Democrat Mark Kelly was projected to win a tight Senate race in Arizona, putting the two parties neck-and-neck at 49 seats each.

With two races, in Nevada and Georgia, left to decide, Democrats only need to win one, as Vice President Kamala Harris can cast the tie-breaking vote if the upper chamber is evenly split 50-50.

The result in the House of Representatives is also hanging in the balance and while Republicans are slightly favored to take control, it would be with a far smaller majority than they had envisaged going into Tuesday’s election.

In Arizona, Kelly beat out a challenger backed by Donald Trump. The former president was omnipresent on the campaign trail and the Republicans’ poor national performance was a damaging political blow.

Trump’s response to the Arizona result was to double down on unfounded claims of ballot rigging, posting on his Truth Social platform that the Democrat victory was a “scam” and the result of “voter fraud.”

Trump is set to declare his 2024 White House bid on Tuesday — an announcement he had planned as a triumphant follow-on to a crushing election victory by the party he still dominates.

The underwhelming outcome has prompted a bout of internal finger-pointing with targets including Trump, the party leaders, and the campaign messaging.

US media on Saturday cited a letter circulated by three Republican senators calling for the postponement of party leadership elections currently scheduled for the middle of next week.

“We are all disappointed that a Red Wave failed to materialize, and there are multiple reasons it did not,” the letter said.

“We need to have serious discussions within our conference as to why and what we can do to improve our chances in 2024,” it added.

Trump’s candidacy would be his third shot at the presidency, including his loss to Biden in 2020.

Some suggest his early entry into the race is designed to fend off possible criminal charges arising from multiple investigations into the final weeks of his presidency as well as his business affairs.

On Friday, Trump’s lawyers challenged a subpoena from the Congressional committee investigating the January 6 attack on the US Capitol by his supporters.

The subpoena sought to have Trump questioned under oath next week but the lawyers filed a lawsuit arguing he enjoyed “absolute immunity” as a former president from being compelled to testify before Congress.

The subpoena is “invalid, unlawful, and unenforceable,” the lawsuit said.

After the Arizona result, the fate of the Senate depends on the two remaining undecided races in Nevada and Georgia.

If the Democrat candidate prevails, the party will retain its majority. Otherwise, everything will depend on the outcome in Georgia, where a run-off ballot will take place on December 6. – AFP