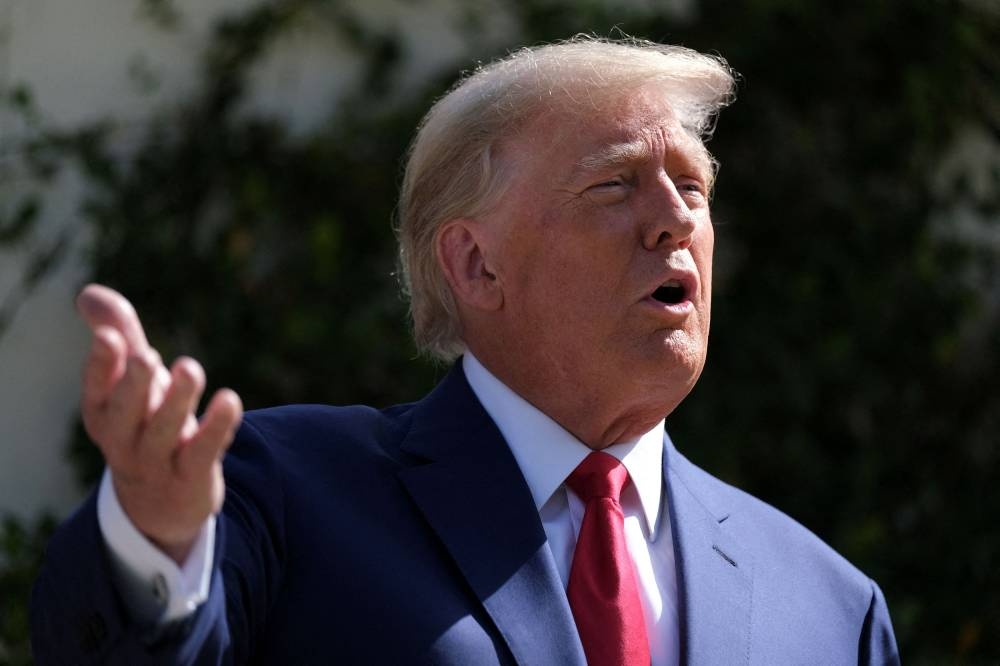 Jeffrey McConney, the company’s controller, was asked by a prosecutor in Manhattan whether former chief financial officer Allen Weisselberg told him he and Trump had discussed reducing Weisselberg’s salary, which would be taxed, to offset rent payments that the Trump Organization made on the CFO’s Manhattan apartment.

McConney at first said he did not remember, but after being shown his grand jury testimony on the matter said: “That’s what Allen told me, yes.”

The Trump Organisation was charged by the Manhattan district attorney’s office in 2021 with unlawfully awarding executive perks over 15 years without telling tax authorities and falsely reporting bonuses as non-employee compensation.

The company, which operates hotels, golf courses and other real estate around the world, could face US$1.6 million in fines if convicted. Trump has not been charged, but has denied wrongdoing and said he was targeted because of politics.

McConney was given immunity from prosecution in exchange for his testimony before the grand jury that indicted the Trump Organisation, which still employs him.

The case is one of several legal matters Trump faces as he weighs another presidential run in 2024.

Prosecutors consider McConney a reluctant witness, and had sought unsuccessfully that he be declared a hostile witness so they could question him more aggressively.

The trial had been on hold since October 31 because McConney, who had been testifying, contracted Covid-19.

Weisselberg has pleaded guilty and is expected to testify for the prosecution. He is on paid leave from Trump’s company.

In Thursday’s testimony, McConney acknowledged putting Weisselberg’s Long Island address on the CFO’s tax forms for years, though he knew Weisselberg also had a Manhattan apartment and paid no New York City income tax between 2005 and 2012.

McConney said he also prepared tax returns for other employees who falsely stated they did not maintain living quarters in the city.

Despite having been a tax preparer for 40 years, McConney said he was “not a tax expert” when asked whether people with New York City apartments must pay city tax.

Asked whether he helped people evade tax, McConney said, “Evade is a very strong word. … I tried to help them in any way I could.”

McConney also said some executives were treated as independent contractors when bonuses were paid, enabling the company to avoid paying taxes and the employees to avoid having taxes withheld. He said the practice dated from the 1980s.

“We figured that was in lieu of a management fee,” McConney said.

A lawyer for Calamari did not immediately respond to a request for comment, and Greenblatt could not be reached for comment.

McConney said various practices that prosecutors consider questionable did not stop until around 2017, after Trump had become US president.

Asked by prosecutor Joshua Steinglass whether the timing was a coincidence, as McConney had testified last week, McConney said: “No one told me specifically this change was because Mr. Trump became President Trump.”

On cross-examination, Susan Necheles, a lawyer for the Trump Organization, sought to downplay McConney’s role at the company.

“Do you consider your position to be a managerial position?” she asked.

“No,” McConney responded. Last week, he testified that he supervised at least 10 people.

The trial is scheduled to resume on Monday. – Reuters