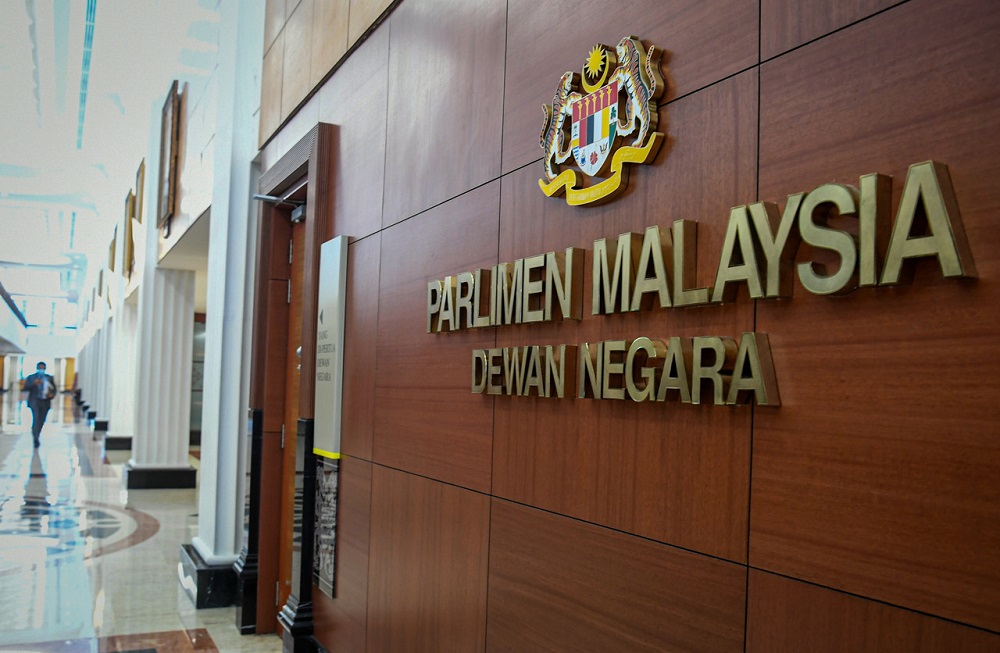 A general view of the Parliament lobby in Kuala Lumpur November 2, 2020. — Bernama pic

KUALA LUMPUR, Oct 28 – The 50 sen extra fee incurred by Astro customers who pay their bills manually at post offices is among the issues to be discussed at the Dewan Rakyat sitting, which enters its fourth day today.

According to the Order Paper of the Dewan Rakyat, the matter will be raised during the Ministers’ Question Time, by Kasthuriraani Patto (PH-Batu Kawan) who will pose the question to the Communications and Multimedia minister.

Also expected to capture the lawmakers’ attention is a question from Mordi Bimol (PH-Mas Gading) who is seeking clarification on the Tourism, Arts and Culture Ministry’s efforts to rebuild the economy in the post-Covid era, as well as strategies taken to stimulate the growth of the eco-tourism sector.

Meanwhile, during the Oral Question and Answer session, Datuk Mohd Nizar Zakaria (BN-Parit) will ask about the number of deviant teachings reported from last year until the third quarter of 2021 and the efforts made by the government to prevent their spread.

Datuk Seri Idris Jusoh (BN-Besut) is scheduled to ask about the Plantation Industries and Commodities Ministry’s effort to increase palm oil and rubber yields through the smart agriculture method, especially involving the use of satellite navigation and smart irrigation systems.

Also expected to be raised in the session is a question from Chan Ming Kai (PH-Alor Setar) who wants the Environment and Water Minsiter to state Indah Water sewerage bill arrears for each category by state and the list of government premises that still have outstanding payments.

The current sitting of the Dewan Rakyat will take place for 32 days, until Dec 16. – Bernama