Reuters reported that passengers aboard the Quantum of the Seas were confined to their cabins for more than 16 hours before contact tracing was completed.

All passengers went through mandatory COVID-19 testing before they were allowed to leave the terminal. Image via The Straits Times

The patient who tested positive for COVID-19 was an 83-year-old man, who first reported to the ship that he had diarrhoea

However, he was tested negative for two further tests. The Straits Times reported that the first test could have been a false positive.

The National Public Health Laboratory will conduct another test on 10 December to confirm his infection status.

Close contacts of the suspected patient have tested negative for the virus so far.﻿ 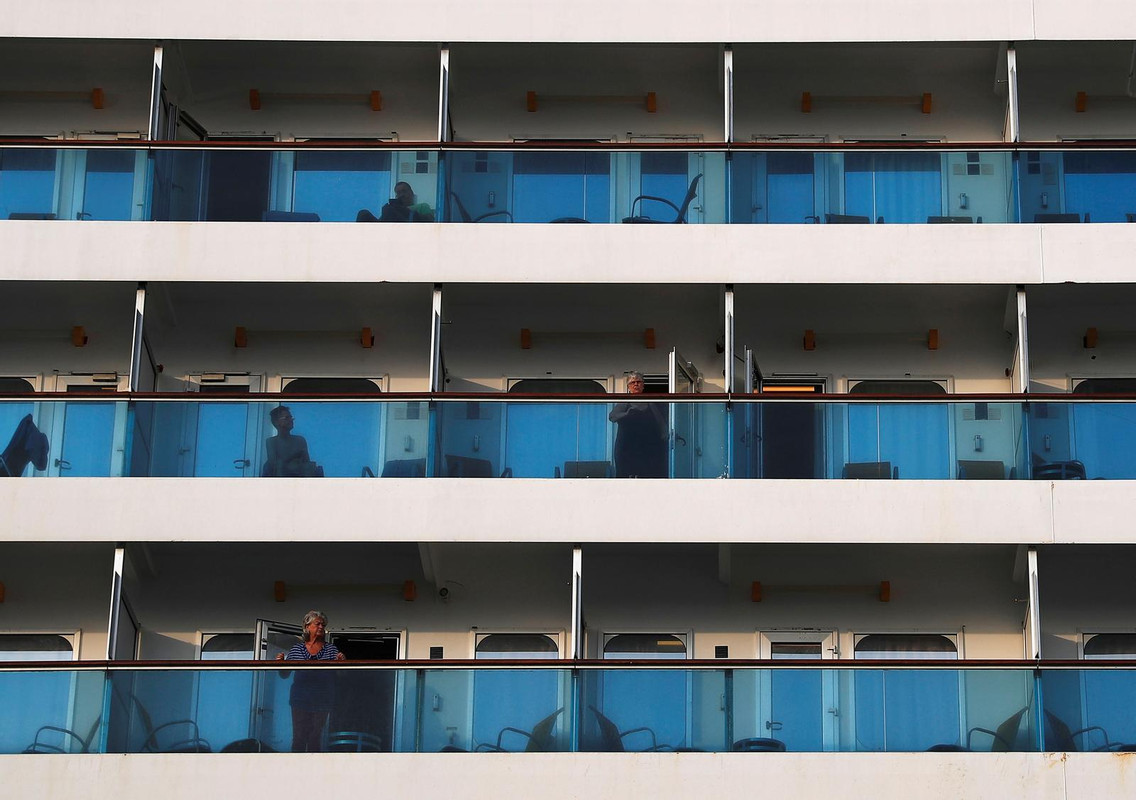 All 1,680 guests aboard the cruise ship were already screened for the virus before the cruise began on Monday, 7 December

The ship has since disembarked all passengers at 7.30pm on 9 December.

“I am terribly sorry that the cruise ended a day early and ended this way,” said the captain in an announcement heard by Reuters.

“The crew will rest overnight and take polymerase chain reaction tests in the morning.” 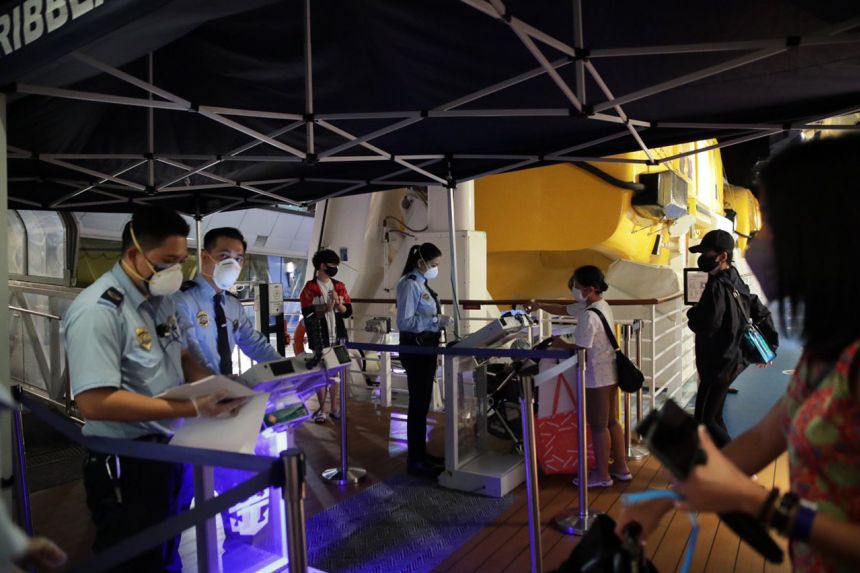 Image via The Straits Times

The cruises take place in Singaporean waters where the ships depart and arrive at the same port.

According to The Straits Times, tickets for the trips sold well as they were in rising demand.

Remember to limit your movement and wash your hands often. Watch the latest update on the COVID-19 situation: