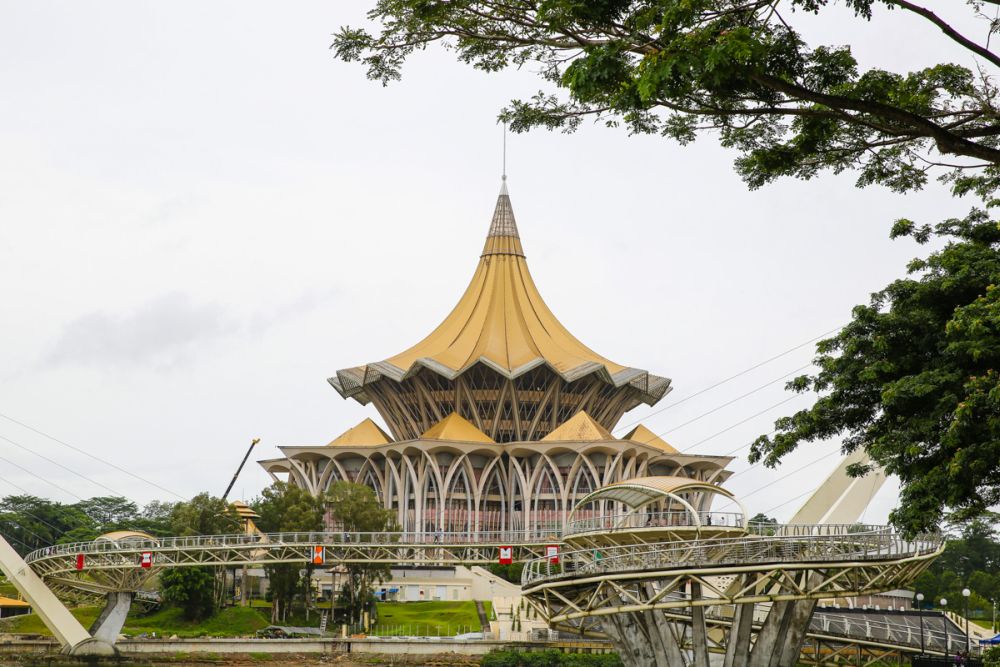 KUCHING, Jan 15 – The State Legislative Assembly (DUN) is expected to convene for the first time on February 14 for three days after the December 18 polls last year.

According to an official letter sighted by The Borneo Post yesterday, the next DUN sitting scheduled for February 14 to 16 will start off with the swearing-in ceremony at 9am.

All the 82 august House members are invited to bring along their spouses to attend the ceremony.

These elected representatives are expected to confirm their attendance with the DUN Secretariat by or on January 31.