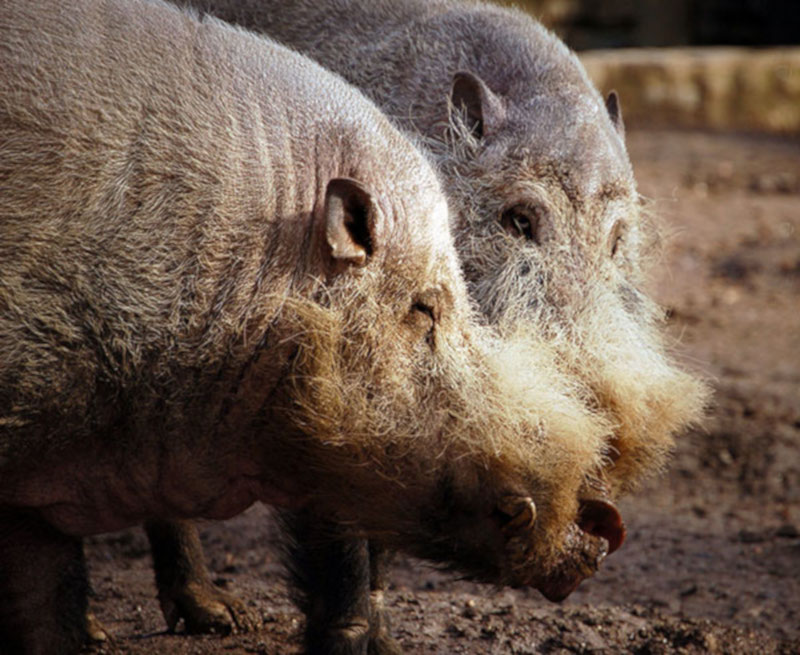 KUCHING, Feb 23 — Sarawak Forestry Corporation (SFC) is clamping down on the illegal trade of bearded pigs to prevent the spread of African Swine Fever (ASF) in the local pig population.

“Similar to Sabah, one of the pathways in preventing ASF from heading into the wilds is to clamp down on the illegal trading of bearded pigs in markets in Sarawak.

“It is a potential conduit for the virus to head into the wild population through illegal trade or illegal markets,” Zolkipli said in a statement yesterday.

While SFC was concerned about the potential spread of ASF into the bearded pig population in the State, he said SFC also wanted to ensure that there was no spread of ASF from the wild bearded pigs into the commercial domestic pig industry, especially via the illegal wildlife trade.

This fear of a spread from the wild towards the commercial pig industry, he said, had prompted the Sabah Wildlife Department to ban the hunting of wild bearded pigs.

Under Section 33 of the Wild Life Protection Ordinance 1998, it is illegal to conduct the commercial sale of wildlife and any person found contravening this is liable for a fine of RM5,000.

Any person who abets the illegal sale by purchasing the wildlife is also liable for a fine of RM2,000 under Section 34 of the Wild Life Protection Ordinance 1998.

Zolkipli added that after discussions with the Department of Veterinary Services Sarawak (DVSS), it was clear that SFC had to help DVSS in terms of alerts of any reported bearded pig deaths.

“Thankfully, to date, we have not had any reported mass deaths of bearded pigs in Sarawak.

“However, we will maintain our heightened vigilance as African Swine Fever (ASF) has been reported in northern Sabah,” Zolkipli said.

He added that SFC was in full support of the statement issued by Deputy Chief Minister Datuk Amar Douglas Uggah Embas on the need to protect the domestic pig industry due to its economic importance to Sarawak.

On February 22, Uggah had announced that Sarawak was enforcing an import ban on pig, pork and pork products from Sabah with immediate effect.

The ban was enforced under Section 8 of the Sarawak Veterinary Public Health Ordinance 1999 and he cautioned that any person caught violating the ban would face a fine up to RM50,000 or a maximum jail time of two years. — Borneo Post Online