Salesforce to buy Slack in US$27.7 bil software megadeal 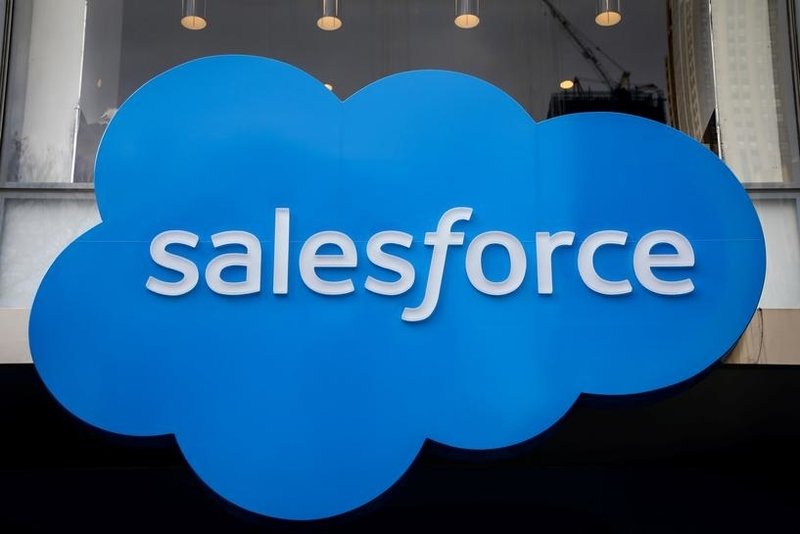 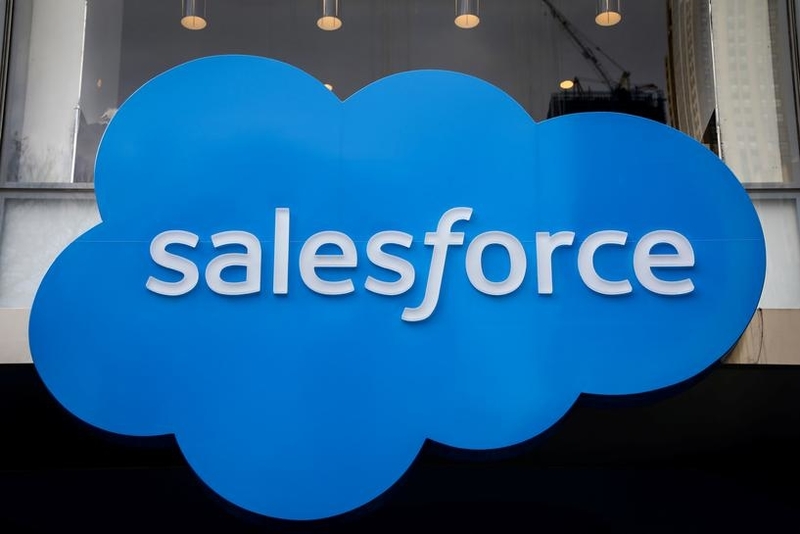 “Together, Salesforce and Slack will shape the future of enterprise software and transform the way everyone works in the all-digital, work-from-anywhere world,” Salesforce chief executive Marc Benioff said in a release.

The deal gives Salesforce the popular workplace messaging software developed by Slack which has faced increased challenges during the coronavirus pandemic from video-based services such as Zoom.

Slack co-founder and chief executive Stewart Butterfield said: “As software plays a more and more critical role in the performance of every organisation, we share a vision of reduced complexity, increased power and flexibility, and ultimately a greater degree of alignment and organisational agility.”

The boards of both firms have approved the deal, which is expected to close next year pending shareholder and regulatory approval.

A core reason for the acquisition is to keep pace with “cloud behemoth” Microsoft and its popular productivity tools including Office 365 and Teams online collaboration service, according to Wedbush Securities analyst Dan Ives.

Microsoft’s offerings that were already widely used by businesses have gained even more popularity due to a remote work trend accelerated by the pandemic, Ives said.

Salesforce and Microsoft have long competed when it comes to services or software for businesses to gain and keep customers, according to analyst Patrick Moorhead of Moor Insights and Strategy.

The acquisition of Slack should enable Salesforce to challenge Microsoft in the area of online collaboration and productivity, Moorhead said.

“This isn’t going to be easy for Salesforce and could require Salesforce to make many more investments into video and personal productivity,” Moorhead said.

Salesforce may need a company such as videoconferencing star Zoom to create a suite of applications to compete with widely used Microsoft 365 suite and Teams video conferencing tools, the analyst reasoned.

It is likely to be difficult to lure businesses away from Microsoft tools they are accustomed to using, but Slack has the advantage of being seen as easy to use, according to Moorhead.

“I don’t see Microsoft customers leaving Teams and replacing it with Slack post-acquisition or it would have already happened when Microsoft was more vulnerable.”

Salesforce shares slid more than 3% in after-market trades on the acquisition news, while Slack shares slipped a fraction of a percent.