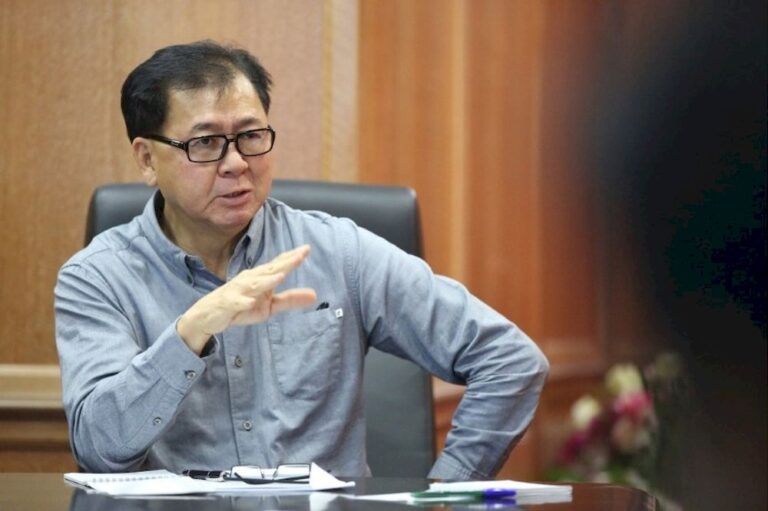 Poon, who confirmed that a Warisan Plus meeting had been held on Friday, said the coalition’s Parti Warisan Sabah (Warisan), Upko and Pakatan Harapan parties are still working together and are currently looking into restructuring.

“We are still intact, and now we are again moving to another level on how to further enhance our relationship into a more solid structure,” he said during a gathering to launch the new DAP Sabah Headquarters and Kota Kinabalu Member of Parliament (MP) Office along Lorong Kijang in Luyang here yesterday.

Poon added Kota Kinabalu MP Chan Foong Hin is working on the structures of working relationship among the Warisan Plus parties.

“I don’t have further details on that. A meeting will be held soon. I think after that, probably whoever is going to be the chairman of the new structure will actually be revealed. All that will be sorted out later on,” he said, adding Warisan Plus will also work on other technicalities.

Poon also said that the current DAP Sabah people’s representatives are still loyal to the party and have not given in to any attempts made by the opposing coalition to change allegiance.

He said any news about them jumping over to the other side is merely done to create confusion amongst the people.

“It’s all just rumour-mongering creating a political situation in preparation of a Parliamentary election that is to come probably in a very short while. We do not know. We are expecting any time this year.

“This is what they’re doing creating, rumour-mongering so that there will be fear, there will be uncertainty. There will be a lot of things, which is all political,” said Poon.

Chan, who is also DAP Sabah State Secretary, confirmed there were attempts to lure MPs to the other side for the upcoming general election.

“So far, they are contacting but not targeting all. They are targeting a few. But we are so happy to say that our relationship is still very good,” he said.

“I have 100% confidence in my comrades,” he said, adding that receiving allocation to serve the people from the government shouldn’t be the reason for the opposition to jump ship. — Borneo Post