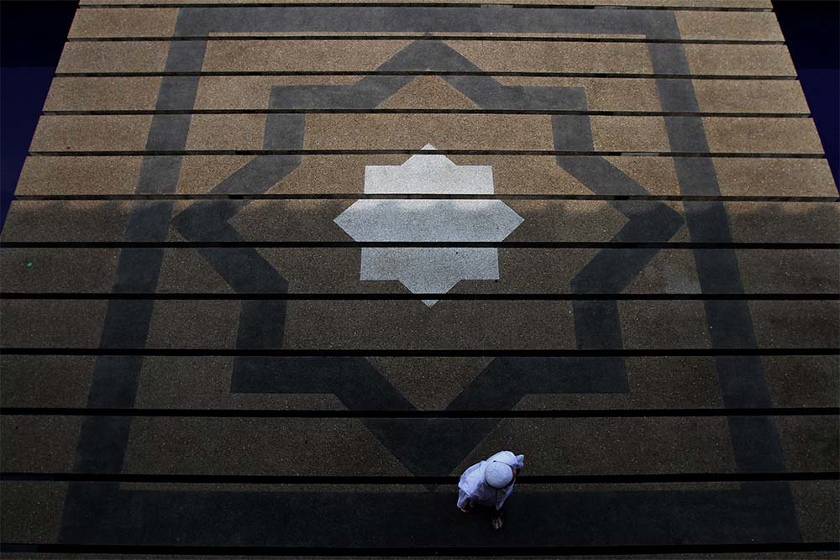 The minister, who is also Sabah Covid-19 spokesman, said the main mosques are the Sabah State Mosque, Kota Kinabalu City Mosque, Nurul Hikmah Mosque, here, and also all district mosques in the state.

He said the Friday prayer congregation at “Masjid Kariah” (the main mosque within a sub-district or neighbourhood) was set at 200 while at the surau it was set at 50.

“For fardhu prayers, on the other hand, the number of worshippers allowed in the main mosque is 150 people. For Masjid Kariah and surau, only 50 congregants are allowed. Priority is given to the congregation who have been fully vaccinated,” he said in a statement, tonight.

Activities including Maghrib lectures between Azan Maghrib and Azan Isyak times as well as funeral prayers are allowed.

“Funeral management and grave visits are also allowed for 20 people each. For a marriage ceremony at a mosque or surau, the number allowed is 20 people in a hall or special room which is subject to size and also permission of the committee,” he added.