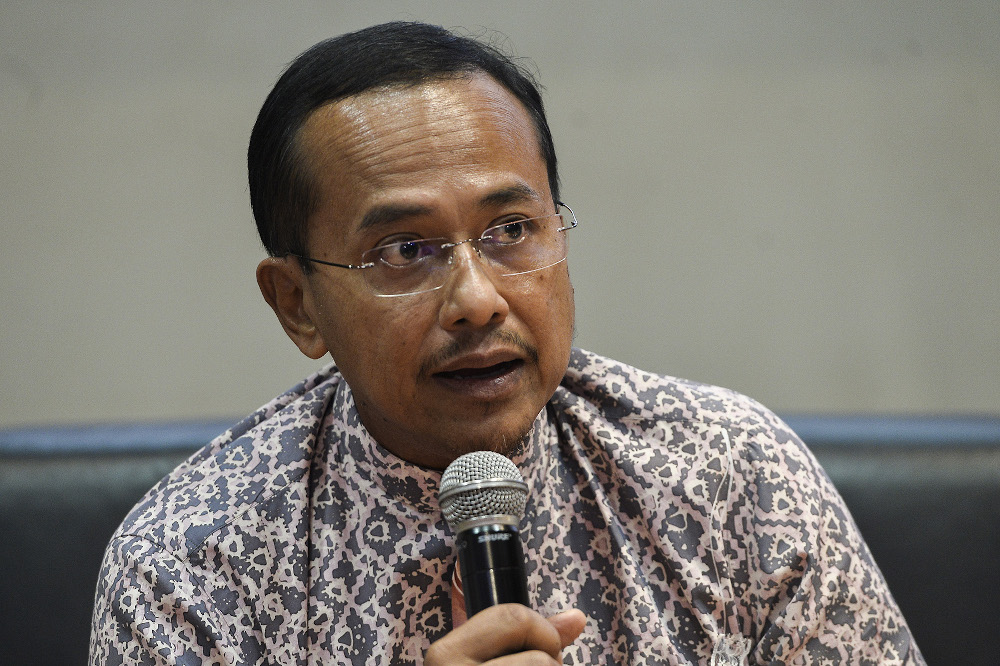 KUALA LUMPUR, June 11 — Terengganu PAS has denied there is a crisis in the state leadership, and that the party firmly supports Mentri Besar Datuk Seri Ahmad Samsuri Mokhtar.

Utusan Malaysia reported its information chief Wan Sukairi Wan Abdullah as saying the perceived issue was triggered by irresponsible quarters on social media, with the aim of causing havoc in the otherwise peaceful state PAS.

“Both within and without, there are no conflicts occuring; hence, when it was raised, we were shocked and checked among ourselves.

“For me, this is an attempt by irresponsible parties to provoke PAS, but thank God, we are not affected whatsoever,” he said to reporters earlier today.

Wan Sukairi added a police report has also been filed against a news portal over the nature of an allegedly defamatory article, which he said was untrue with ill-intent towards the credibility of the mentri besar.

He said the Terengganu state government’s administration is operating as usual, and that the issue will be handed over to the police for further investigation.

Wan Sukairi was referring to Ahmad Samsuri’s political secretary Muhyiddin Abdul Rashid, who filed a police report on Tuesday (June 8) over the article which was published on a Malay portal.

The article said that Ahmad Samsuri’s position was in jeopardy, as others within his party were reportedly eyeing his position.