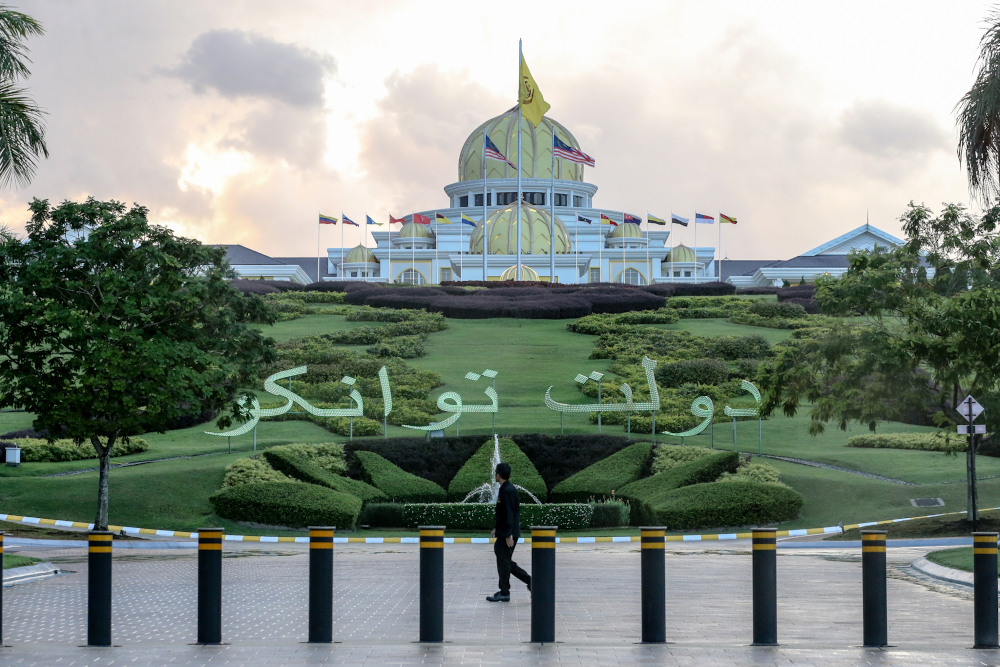 The minister in the Prime Minister’s Department (Sabah and Sarawak Affairs) is believed to be the last political leader on today’s list of audience appointments.

He was sighted entering Gate 2 of Istana Negara in a black Toyota Vellfire.

After more than an hour inside, he left Istana Negara at 3.24pm and did not interact with the media.

Ongkili is expected to be the last political leader to have a face-to-face audience with the Agong.

Gabungan Parti Sarawak (GPS) presidents will have their audience with the King via video-conferencing at 11am next Monday (June 14), according to Chief Minister Datuk Patinggi Abang Johari Tun Openg.

Two days ago, it was reported that the Yang di-Pertuan Agong is expected to chair a Conference of Rulers meeting next Wednesday (June 16) on combating the spread of Covid-19 and the country’s state of Emergency.

It was reported that the Agong summoned key political party leaders for separate audiences to hear their opinions on the current Covid-19 situation and the state of Emergency in Malaysia, among other matters.