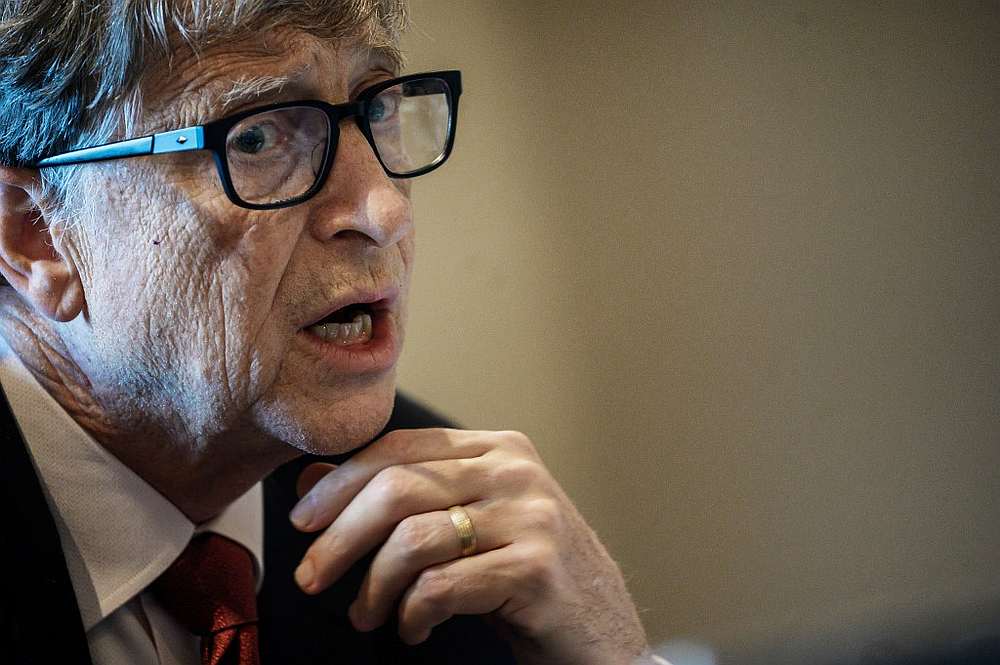 Microsoft co-founder Bill Gates flirted with a female staffer by email and invited her to meet him outside of work in 2007. — AFP pic

WASHINGTON, Oct 19 – Microsoft co-founder Bill Gates, whose departure from the tech giant in 2020 followed revelations of an affair with an employee 20 years before, had already been warned in 2008 over emails to a female staff member that were deemed inappropriate.

According to reporting by the Wall Street Journal that was confirmed to AFP by a Microsoft spokesperson, in 2007, Gates, then a full-time employee and president of Microsoft, flirted with a female staffer by email and invited her to meet him outside of work.

The following year, the company became aware of the emails and executives of the group told Gates that they were inappropriate and had to stop.

Gates admitted the facts and said he would not do it again, according to the Wall Street Journal.

The board, which was informed of these contacts, did not take any action.

“Microsoft has nothing to share beyond confirming the accuracy of the WSJ report,” a spokesman for the IT company told AFP yesterday.

Gates stepped down as president in 2008 and remained on Microsoft’s board of directors until March 2020. The former Microsoft boss, one of the richest men in the world, and his wife Melinda announced their divorce in May, after 27 years of marriage. – AFP