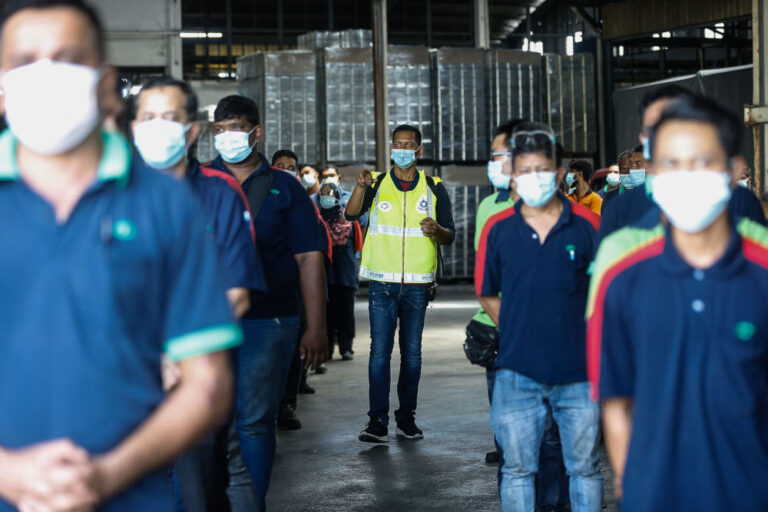 Mior Faridalathrash said the three factories which included two rubber glove processing plants were compounded for operating with a workforce capacity over 60 per cent, failing to conduct disinfection three times a day and failing to ensure that all their workers check-in via the MySejahtera application.

In the operation, a factory was also ordered to close for having more than 60 per cent staff in attendance, he told a press conference at the Taiping district police headquarters, here.

Meanwhile, Mior Faridalathrash said a total of 4,685 factories in the state were inspected and 28 compound notices were issued for various SOP violations from June 1 until yesterday. — Bernama