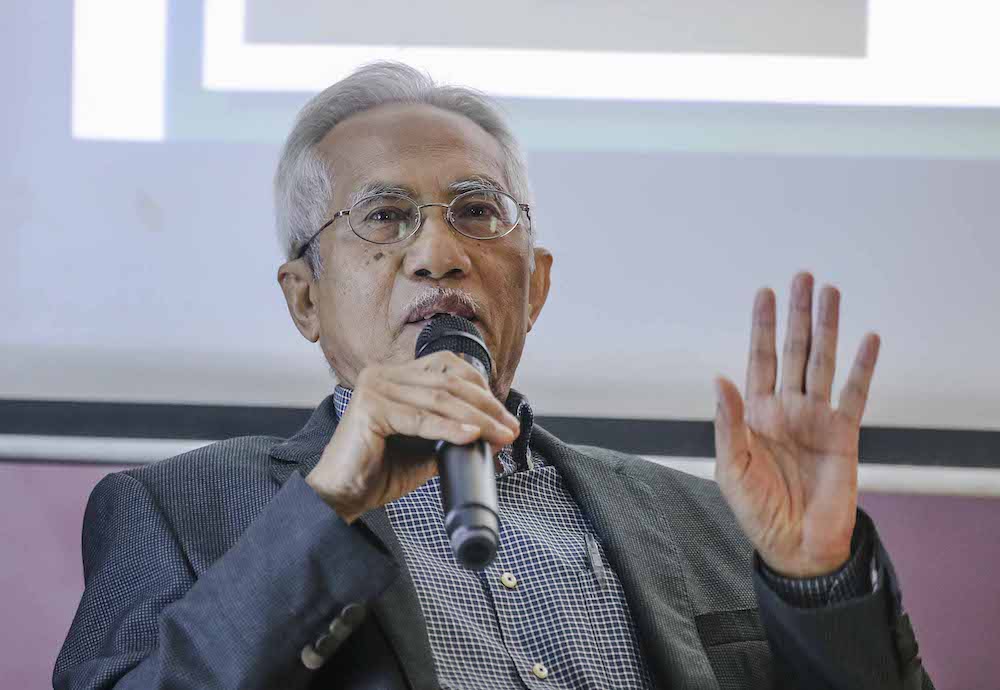 JOHOR BARU, Feb 23 — The Johor Youth Council (JYC) today called on the police to immediately arrest the owner of the Facebook page A. Kadir Jasin over a post alleged to have incited hatred against the Conference of Rulers, Malaysia’s royal institution and the Federal Constitution.

JYC president Md Salleheen Mohamad said the Facebook post contained improper comments about the Malay Rulers regarding the declaration of Emergency and the suspension of Parliament.

“A police report has been lodged against the owner of the A. Kadir Jasin Facebook account as the statement made had caused insult and incited hate against the Malay Rulers and the Federal Constitution.

“This case needs to be investigated under the Sedition Act 1948 as well as the Communications and Multimedia Act 1998 for improper use of network facilities or network services,” said Md Salleheen in a statement.

Malay Mail understands that the pro-Johor youth leader’s statement was made after a police report was made by a 26-year-old businessman representing JYC in Benut, Pontian regarding the Facebook page earlier today.

Md Salleheen claimed it was not the first time Kadir had made purportedly seditious statements.

“In fact, he has been reported on several times to the police,” he said.

Md Salleheen said JYC took the matter seriously and want the authorities to take immediate legal action against Kadir and those responsible for the Facebook remarks.

“The majority of people in this country are loyal and will uphold the Malay Rulers and the Federal Constitution.

“By allowing individuals like this to comment without any stern action would give the wrong signal,” said Md Salleheen.

The Conference of Rulers were initially scheduled to hold a two-day meeting starting tomorrow, but has been reported to be deferred to June 30 and July 1, due to the ongoing movement control order.