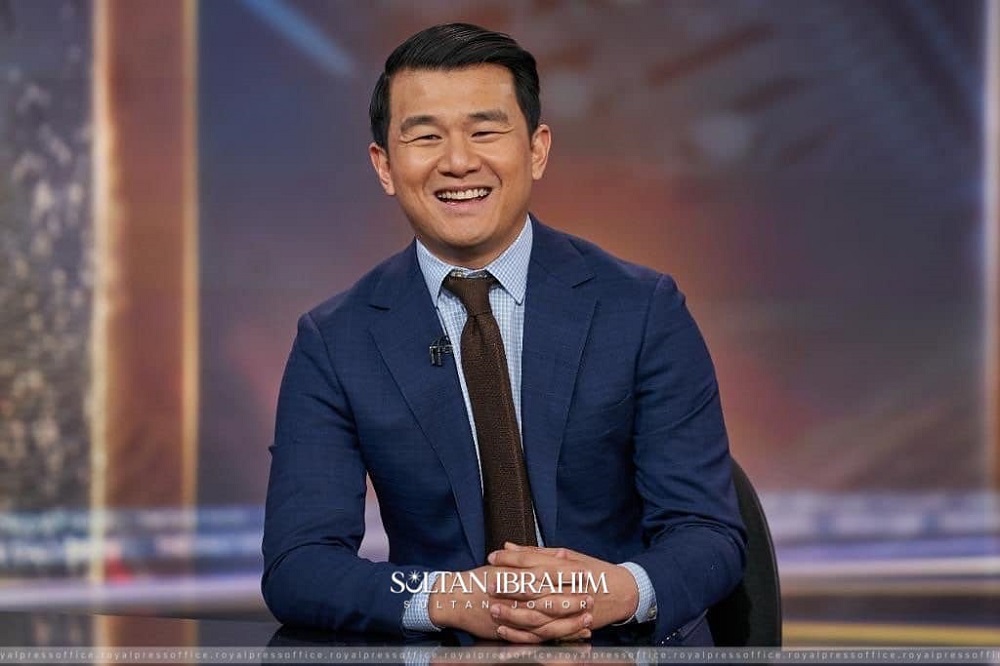 “I’d like to thank them for bringing glory to Johor in their own way and wish them continued success.

“I believe Johor has many talents who have yet to be found and nurtured. Let them be an example and inspiration of what Johor can achieve, and also spur our own local arts and entertainment scene to greater heights,” Sultan Ibrahim said on his official Facebook page.

Lee began her career when she won Malaysia’s Universal Music songwriting competition at just 18-years old and released her debut Mandarin album ONE & ONLY in December 29, 2009.

She later moved to Hong Kong to become a Cantopop singer and has won several awards since then, including Best Female Singer at the 2020 AIM Chinese Music Awards.

She recently took the stage with one of Hong Kong’s Four Heavenly Kings, Jacky Cheung at the Miss Hong Kong 2021 pageant, singing their duet Let the Street Lights Rest When the Sun Rises.

Chieng rocketed to cinematic fame when he was cast in Crazy Rich Asians alongside fellow Malaysians Tan Sri Michelle Yeoh and Henry Golding.

He is set to appear in Marvel’s Shang Chi and the Legend of the Ten Rings, which is expected to be released in cinemas October 7.

Chieng started his career as a standup comedian while in university, where he performed alongside Trevor Noah, who now hosts The Daily Show. He later proceeded to become a senior correspondent at the news satire programme.

Chieng recently showed that he had not forgotten his roots, as during a promo video for Shang Chi, he flaunted his Malaysian passport and spoke fluent Malay by saying “Johor Baru kampung saya. Saya anak Malaysia”.