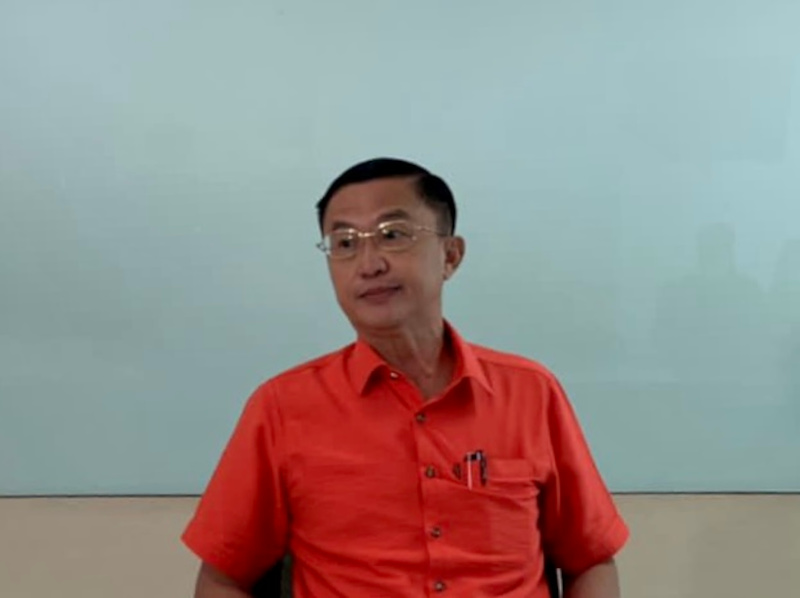 The former MCA central committee secretary and Pontian division chief questioned the decision by the party’s disciplinary committee, saying its leaders who had committed similar offences in the past were censured differently.

“I received a five-year suspension notice of my party membership starting May 13 through a WhatsApp message that was sent on Saturday.

“The notice also informed me that I can appeal the decision within 14 days.

“However, I will need to seek the views of various parties first, including my supporters,” said Tee at the Johor Digital Economy Centre in Danga Bay here today.

Tee, who is a three-term Pulai Sebatang assemblyman and a former Johor Tourism, Trade and Consumer Affairs Committee chairman, disputed the decision by MCA’s disciplinary committee as unfair.

“The decision to suspend my party membership was only for a-year-and-a-half at first, but that changed to five years.

“I don’t know why the suspension period was changed to five years,” he said, before alleging that the five-year suspension was due to internal interference.

On his political future and the possibility of joining the Opposition coalition, Tee said he hadn’t had the time to consider such matters yet.

“I always meet leaders from various parties, including the Opposition. The meetings are only aimed at improving the quality of service to the people, this is the way of the people of Johor.

“But I have not considered joining the Opposition coalition and I still have 14 days to appeal my suspension,” he said.

Meanwhile, Tee showed his MCA membership suspension notice to the media during the press conference.

The five-year suspension was issued as Tee was said to have criticised the party’s leadership and had issued statements on Facebook Live on February 25 and April 21.

Despite his track record and seniority in the party, he was recently dropped as Barisan Nasional’s (BN) candidate for the Pulai Sebatang state seat in Pontian under MCA for the state polls. Tee was also not among MCA’s 15 candidates fielded.