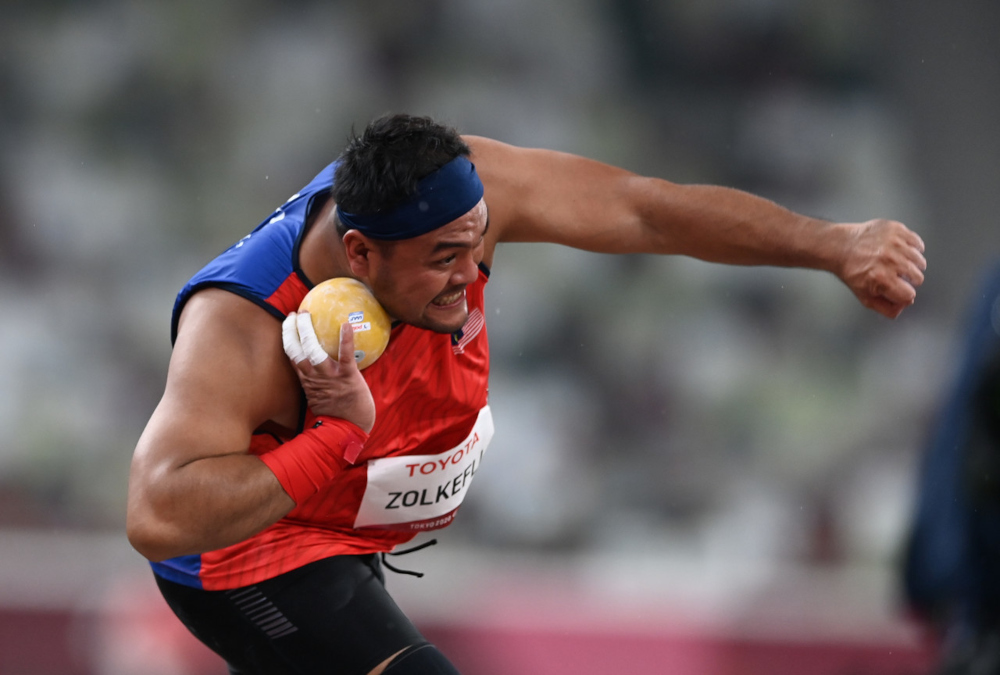 KUALA LUMPUR, Sept 1 — The International Paralympic Committee today defended a decision to disqualify a Malaysian shot putter for turning up late, leading to him being stripped of a gold medal, as anger erupted in his homeland.

Muhammad Ziyad Zolkefli was allowed to compete in the F20 final in Tokyo yesterday despite being late, and went on to win a gold medal and break the world record.

But he was later disqualified, along with two other athletes, by officials who determined they had no good reason for their late arrival at the call room. The gold went instead to Ukraine’s Maksym Koval.

International Paralympic Committee spokesman Craig Spence said a referee determined there was “no justifiable reason” for Ziyad turning up late, and an appeal was subsequently rejected.

Despite this, Spence said the Ukrainian athlete was now “getting a lot of abuse from Malaysians”.

“People say the Ukrainian stole the gold. No, absolutely not. The Ukrainian had nothing to do with it. It was the athletes that were late,” Spence said.

“There’s been a massive outpouring of emotion of many Malaysians on social media. Very abusive. Ridiculous, in my view,” he added.

He said the latecomers had argued they had not heard the announcement to gather or that it was in a language they did not understand — but he noted the other athletes had managed to get there on time.

The F20 category in shot put is for athletes with intellectual disabilities.

But on social media, critics showed no sign of accepting the disqualification of Ziyad, who won gold at the Rio Paralympics in 2016, with Malaysia’s Health Minister Khairy Jamaluddin condemning the “shameful decision”.

“An absolute disgrace that goes against the spirit of the Paralympics,” he tweeted. “Mean spirited and petty. A stolen gold medal and world record.”

Malaysia’s King also urged “the relevant authorities to study the reasons for the disqualification… so that it will not be repeated in the future”, according to a palace statement.

Ziyad himself posted just a short message on Instagram apologising and thanking Malaysians for their support. — AFP