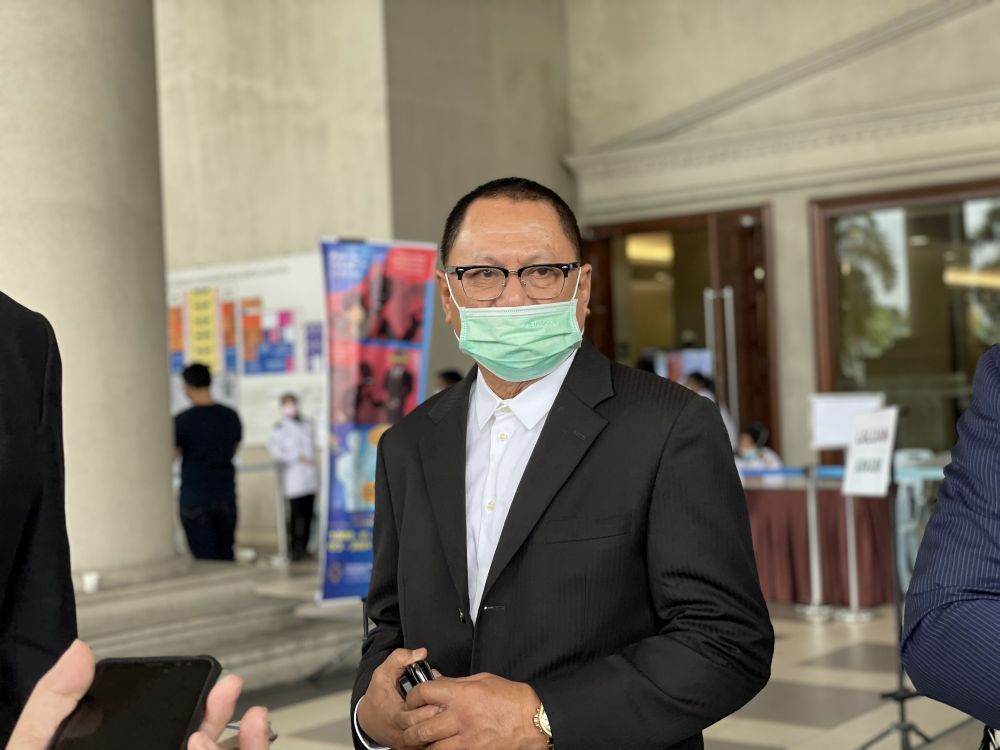 KUALA LUMPUR, June 11 — The hearing of Datuk Mohd Puad Zarkashi’s application to set aside the interim injunction obtained by Tan Sri Muhyiddin Yassin to restrain him from republishing the alleged defamatory statements involving the prime minister on his Facebook page, has been postponed to July 26.

Muhyiddin’s lawyer Rosli Dahlan, when contacted, said the hearing for both applications was supposed to take place today but was postponed following the implementation of the nationwide total lockdown from June 1 to 14.

On March 1, Muhyiddin obtained an ex-parte interim injunction order from the court to restrain Mohd Puad, an Umno Supreme Council member, from republishing allegedly defamatory statements over a quarantine order involving the prime minister on his (Mohd Puad) Facebook page.

In his application filed with the writ of summons, Muhyiddin applied for an interim injunction to restrain Mohd Puad, or his agent, representative or anyone from re-publishing, re-posting and re-sharing the allegedly defamatory statements on Mohd Puad’s Facebook page.

Muhyiddin filed the application on grounds that the statements by Mohd Puad are false, defamatory and had tarnished the reputation and the good name of the prime minister locally and internationally.

Meanwhile, in a writ of summons filed in his personal capacity, Muhyiddin claimed that on February 8, Mohd Puad had published a post on his Facebook account under the name “DrPuad Zarkashi” with the title ‘Kuarantin pun ada dua darjat?’.

Muhyiddin claimed that the post could be accessed by internet users across the world and had received 1,200 reactions, 215 comments and 182 shares.

He claimed that the post referred to “PM” which is an abbreviation for the prime minister and that the post contained untrue, unwarranted, unsubstantiated and mischievous remarks against him and defamed him.

Muhyiddin claimed that the statements implied that he and his entourage had refused to undergo quarantine for 10 days upon their return from their official trip to Jakarta, Indonesia. — Bernama