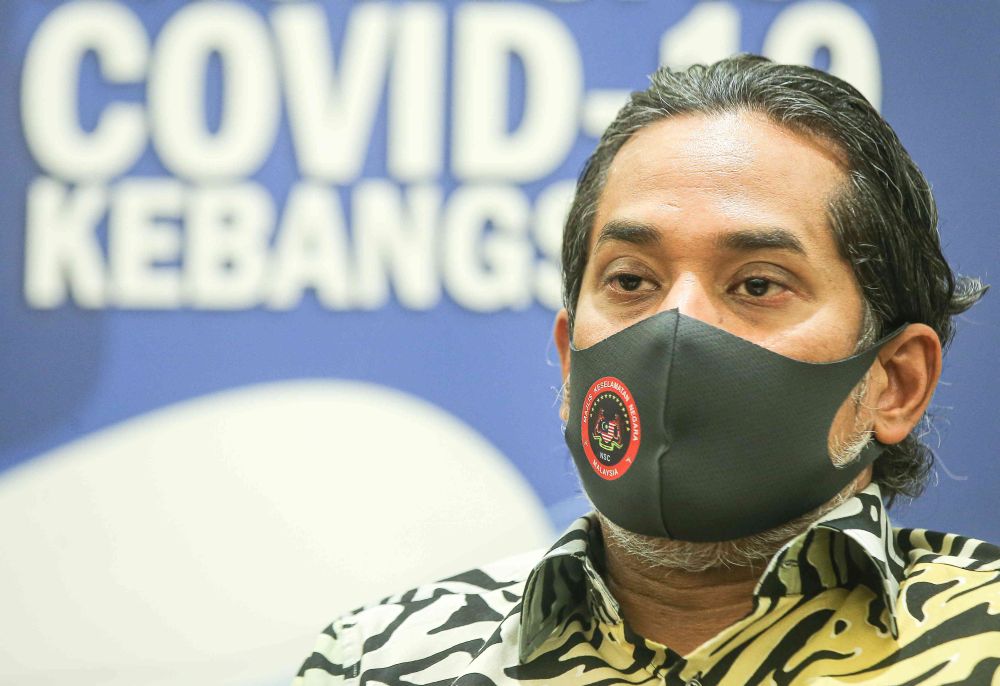 Hartal Doktor Kontrak issued a statement today expressing its gratitude to Health Minister Khairy Jamaluddin and his team, saying the gesture meant that contract doctors can now pursue specialisation in their respective field of interest under HLP sponsorship. — Picture by Farhan Najib

The group that had previously spoken about a lopsided playing field in Malaysia’s medical sector issued a statement today expressing its gratitude to Khairy and his team, saying the gesture meant that contract doctors can now pursue specialisation in their respective field of interest under HLP sponsorship.

“YB Khairy Jamaluddin had indeed proven his mettle and determination to solve this issue that had plagued the contract doctors for the past five years,” it said in its statement posted on its Facebook page.

The group hoped that the terms and conditions to apply for HLP will be ironed out soon.

“We also believe that YB Khairy Jamaluddin will also take the necessary actions to solve the other remaining issues faced by contract doctors, as conveyed during his meeting with Gerakan Hartal Doktor Kontrak on September 21 in 2021,” it said,

The other issues include a transparent criteria and selection for contract doctors to be absorbed into permanent posts.

The group had also discussed the need for equal perks and benefits for contract doctors as their permanent counterparts such as time-based promotion, hazard leaves, cancer leaves and other benefits currently unavailable to contract doctors.

Finally, there was also the issue of permanent posts with Employees’ Provident Fund contributions being offered to all contract doctors by amending the Pension Act.

“We have the utmost confidence in YB Khairy Jamaluddin and his team in delivering the remaining of their promises for the sake of the junior doctors and Malaysia’s healthcare system in general,” it said.