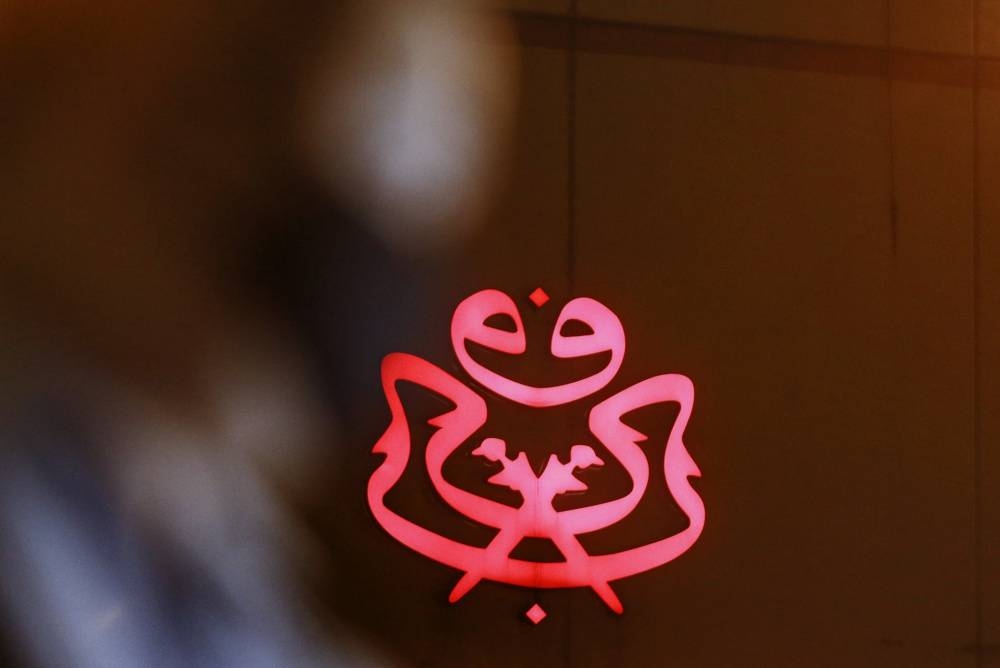 KUALA LUMPUR, Oct 11 — Umno cannot be entrusted with a mandate to run the country when its leaders are the ones who engineered an early general election, Lim Guan Eng said today.

The DAP chairman claimed that Umno leaders had done this to save themselves from being convicted in corruption cases despite the bad weather warnings and possibly an economic crisis about to hit the nation.

“Umno has shown itself unfit to govern Malaysia again when its vice-president Datuk Seri Mohamed Khaled Nordin admitted that Umno did not know what the King was disappointed about the latest political developments in the country.

“Umno is obviously protesting innocence when they are the source of all the political instability recently,” said Lim in a statement here.

Yesterday, the Yang di-Pertuan Agong Al-Sultan Abdullah Ri’ayatuddin Al-Mustafa Billah Shah said he had no choice but to give his consent for the dissolution of Parliament sought by Prime Minister Datuk Seri Ismail Sabri Yaakob due to “disappointing” political developments.

In a statement issued by the Comptroller of the Royal Household Datuk Ahmad Fadil Shamsuddin yesterday, the Agong said the decision he made was to return the mandate to Malaysians in order for them to elect a new and stable government.

Lim added that the foreign financial investors are not impressed with the Barisan Nasional (BN) government and that calling the general election during possible severe floods is necessary for political stability in the country.

“There is no plan to deal with the financial burdens faced by the people and businesses facing escalating cost of living associated with soaring prices, depreciating ringgit, rising interest rates, low real wage increase that cannot keep up with inflation and a severe foreign labour shortage,” he said.

Lim pointed out that it is no wonder that Transparency International Corruption Perception Index(TI-CPI) rankings for Malaysia dropped from 51 in the 2019 TI-CPI Report with 53 points as compared to the current 62 ranking with only 48 points in the latest 2021 Report.

“Umno obviously wanted a snap poll now to avoid the further drop in the 2022 TI-CPI rankings that will be released next year,” he said.

He also called out the BN government as disrespectful towards the Indian community for calling an election in the midst of Deepavali, the first involving any major ethnic festival since Merdeka.

“Since Ismail Sabri refuses to listen to the expert advice by Malaysian Meteorological Department (MetMalaysia) not to hold the 15th General Election this year, he might as well abolish this department,” he added.

“[MetMalaysia] deputy director-general (strategic and technical) Dr Mohd Hashim Mohd Anip had suggested that the general election should not be held this year, in view of the disaster management community, because there will be many locations throughout Malaysia that will face flooding.

“Ismail Sabri and Umno president Datuk Seri Ahmad Zahid Hamidi should bear full responsibility for any loss of lives and property for failing in their primary duty to focus solely on flood disaster management,” said Lim.