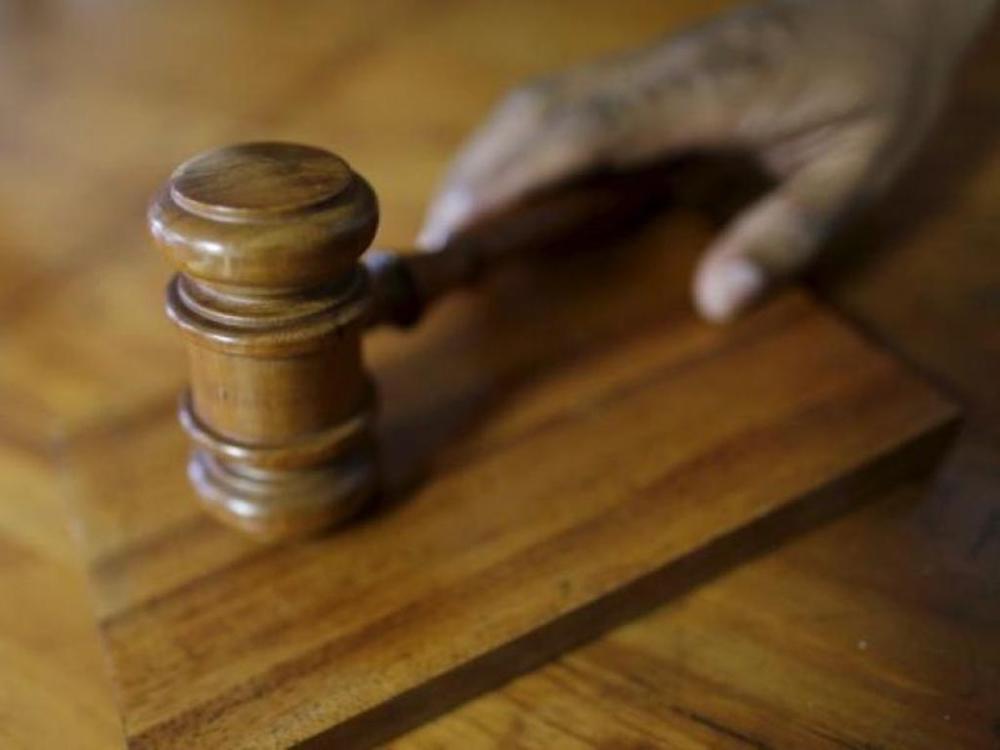 KUALA LUMPUR, May 17 — The Malaysian government and the National Feedlot Corporation (NFC) are still in talks to settle a lawsuit demanding that the company repay the loan and interest amounting to RM253.6 million in connection with the National Feedlot Centre project in Gemas, Negri Sembilan.

The company is managed by the husband and three children of former women, family and community development minister Tan Sri Shahrizat Abdul Jalil.

“However, whether the settlement can be finalised or not can only be determined by the Cabinet. The court set August 23 for case management to inform the status of the settlement,” he said when contacted after the case proceedings before High Court Judge Anand Ponnudurai, today.

According to Asliza, if the settlement fails to be reached, the trial of the case will continue on November 7, and Shahrizat’s husband, Datuk Mohamad Salleh Ismail is likely to testify.

The trial had commenced on January 13, 2020, and a total of seven plaintiff witnesses and one defence witness, have testified.

The government as the sole plaintiff filed the suit naming NFC as the first defendant, while Mohamad Salleh and his three children, namely Wan Shahinur Izran, Wan Shahinur Izmir and Wan Izzana Fatimah Zabedah, were the second to fifth defendants respectively.

The government claimed that it had signed a loan agreement totalling RM250 million with NFC on December 6, 2007, to finance the costs of establishing and operating a National Feedlot Centre in Gemas as part of its policy to develop and increase beef production.

The loan was disbursed in three separate tranches and Mohamad Salleh’s family was claimed to have made 10 withdrawals amounting to RM180.51 million from January 24, 2008, to January 3, 2011

Of the RM180.51 million withdrawn, only RM8.32 million was paid directly to third parties to conduct the National Feedlot Centre project. The balance of the withdrawn funds was transferred to other NFC accounts and a total of RM118.04 million from this balance was allegedly misused.

The plaintiff claimed that RM9.76 million was misused, allegedly to purchase one of two units at One Menerung Residence by the sixth defendant, namely the National Meat & Livestock Corp.

The government also claimed that a total of RM300,000 was used to make payment to an individual for an undisclosed purpose and an additional RM1.8 million was paid to the same individual.

Mohamad Salleh’s family also allegedly used the loan by the government to settle monthly rentals amounting to RM28,000 for an office lot at Solaris Mont Kiara.

Other alleged expenditures made with the loan included the purchase of two plots of land in Putrajaya, payment to two legal firms and the purchase of a four-storey shophouse in Solaris Mont Kiara. — Bernama