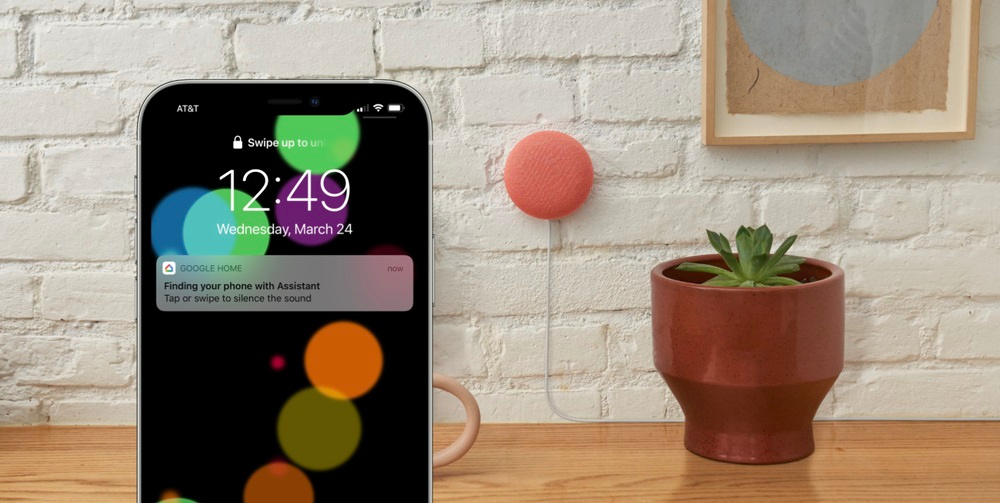 Google Assistant will be able to automatically change a user’s compromised passwords in Chrome. — Picture courtesy of Google via ETX Studio

MOUNTAIN VIEW, May 11 — A new feature will soon allow Google Assistant to automatically change a user’s passwords in Chrome, whenever a data breach on a website is reported. Not only will users be alerted to the fact that a password has been compromised, but Google Assistant will also offer to update it automatically.

Initially announced at the Google I/O 2021 conference, this feature has reportedly only been rolled out to a small number of US users for now, according to Android Police. As usual, it will be rolled out gradually, first in the United States and then elsewhere in the world.

In practice, users will be offered the option of automatically changing their password as soon as they want to log in to a site that has recently suffered a data breach. It will then be possible to enter your own new password or to let the intelligent assistant submit one. However, for the time being, this feature is not yet compatible with all websites.

This service is made possible thanks to “Duplex on the Web,” the Google technology that allows its assistant to perform certain tasks automatically. Here, it analyses the content of websites to automate this update when it is necessary.

In the end, this system has the double advantage of warning users about risks while simplifying the process of updating potentially compromised passwords. — ETX Studio