GE15: Differing views among Gombak voters but all eyes on Perikatan, Pakatan and BN candidates (VIDEO) 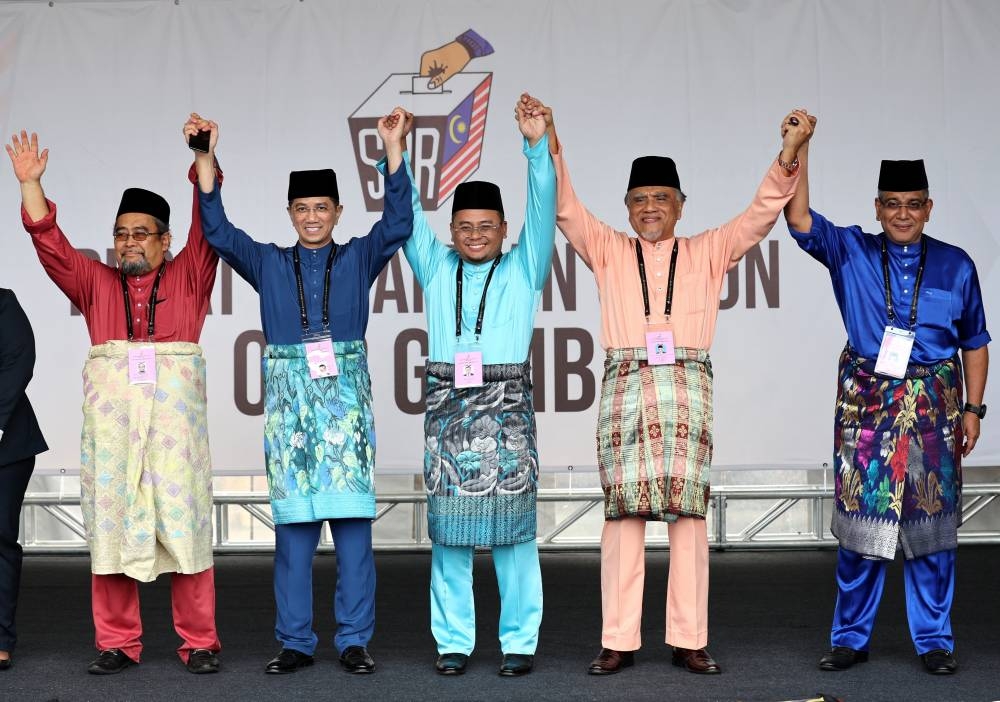 KUALA LUMPUR, Nov 14 — With less than a week to go before Malaysians hit the polls, some parliamentary seats are already getting extra attention.

Gombak is one of them.

Despite seeing a five-cornered fight, all eyes are locked on two former-party-mates-turned-foes.

For the uninitiated, Gombak is a considerably large constituency in terms of land size and also the number of voters.

The district spans over 265 square kilometres of land area and has over 206,000 voters.

In fact, Gombak is the eighth largest constituency across Malaysia in terms of the number of voters which comprises a young demographic with 52 per cent of them being below 40 years old.

The district is home to popular tourist attractions such as Batu Caves and Zoo Negara.

A short drive along Jalan Taman Zooview next to Zoo Negara takes you to Kampung Kemensah — a small village which is also home to indigenous people.

The village still looks rural with village houses but, there are some ongoing developments in the area.

The locals there still maintain the village lifestyle with some of them operating roadside warung or fruit stalls.

However, some seem to have a more urban mentality.

Generally, they were aware of the political landscape, dramas and issues.

Walking around the kampung area, the locals were quick to wave and start a conversation.

To better understand the sentiment on the ground, Malay Mail did an experiment by showing photos of the candidates to the voters to find out about their opinion towards the person.

They quickly recognised Azmin, Amirudin and Megat, and went on saying good things about them.

Speaking about Azmin, some of them said he helped them during the floods and through his charity initiatives.

“Azmin helps us the most and when we have a problem, he comes down to solve it.

“He also helps children and single mothers,” said a watermelon trader in the village.

For Amirudin, the villagers fondly referred to him as “YB MB” and generally see him as an active person in his capacity as the Selangor mentri besar.

An old uncle from a warung said Amirudin may have a chance to win the seat but he may face challenges from his opponents.

Megat, on the other hand, was viewed as a person who provided support through various programmes and initiatives.

The younger ones also recognised him for his youth initiatives as the chief of the Malaysia National Silat Federation, which promotes indigenous martial arts knowns in the South-east Asian region.

Generally, the villagers spoke about the good deeds of the candidates whom they recognised.

But when asked which candidates would be their preferred choice as the next MP, they mostly answered with just a smile.

Their wish for the next candidate was mostly about job creation and more development for the area.

Some of the voters from the more urban areas of Gombak, however, seemed to have different sentiments towards Azmin.

Although they acknowledged his contribution over the past 15 years as MP, the infamous “Sheraton Move” seemed to have affected their judgment towards him.

A resident from the Taman Keramat neighbourhood said he prefers to vote for a loyal candidate who sticks with his party and doesn’t switch to others.

He was referring to the “Sheraton Move” which led to the fall of the PH government after 22 months, following the defection of some of its MPs to other parties in early 2020.

The flag war in Gombak was seen intensifying based on the last check over the weekend as the campaigning entered its final week.

Other candidates for the seat include Pejuang’s Aziz Jamaludin Mohd Tahir and independent candidate Zulkifli Ahmad.