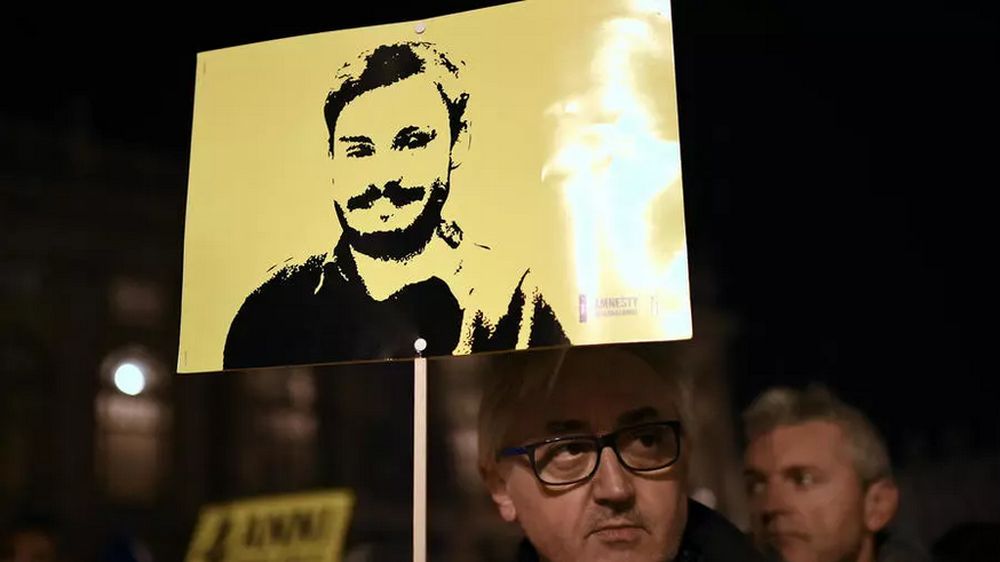 ROME, Oct 15 – Four senior members of Egypt’s security services will stand trial in absentia in an Italian court today over their suspected role in the disappearance and murder of student Giulio Regeni in Cairo in 2016.

Italy hopes the trial will shed light on a killing that shocked the country and strained ties with Egypt, which has repeatedly denied that its officials had anything to do with Regeni’s brutal death.

“The search for the truth has always been, and will continue to be, a fundamental goal in our relations with Egypt,” Foreign Minister Luigi Di Maio told a parliamentary commission of inquiry into the case last month.

“Achieving a definitive picture, in the framework of a fair trial, will not bring Giulio back to his parents, but it will reaffirm the strength of justice, transparency and the rule of law in which he believed.”

A postgraduate student at Britain’s Cambridge University, Regeni disappeared in the Egyptian capital in January 2016. His body was found almost a week later and a post-mortem examination showed he had been extensively tortured before his death.

Italian and Egyptian prosecutors investigated the case together, but the two sides later fell out and came to very different conclusions.

Sharif has also been accused of “conspiracy to commit aggravated murder”.

The suspects have never responded publicly to the accusations and Egyptian police and officials have repeatedly denied any involvement in Regeni’s disappearance and killing.

Court-appointed defence lawyers say the trial should not be held because it is not certain that any of the suspects know about the proceedings. However, a judge overruled their objection at a preliminary hearing in May, saying news of the investigation would have reached them regardless.

Regeni had been in Cairo to research Egypt’s independent unions for his doctoral thesis. Associates say he was also interested in the long-standing domination of Egypt’s economy by the state and military. Both subjects are sensitive in Egypt.

Prosecutors say they have evidence showing that Sharif got informants to follow Regeni and eventually had him arrested in a Cairo metro station. The charge sheet says Sharif, and other, unidentified Egyptian officials, then tortured Regeni over several days, causing him “acute physical suffering”.

Egyptian authorities initially said Regeni died in a road accident. They later said he was the victim of a kidnapping by gangsters who were subsequently caught and killed by police.

It is not clear how long the trial will last. The government has said it will seek to extradict anyone convicted in the case. – Reuters