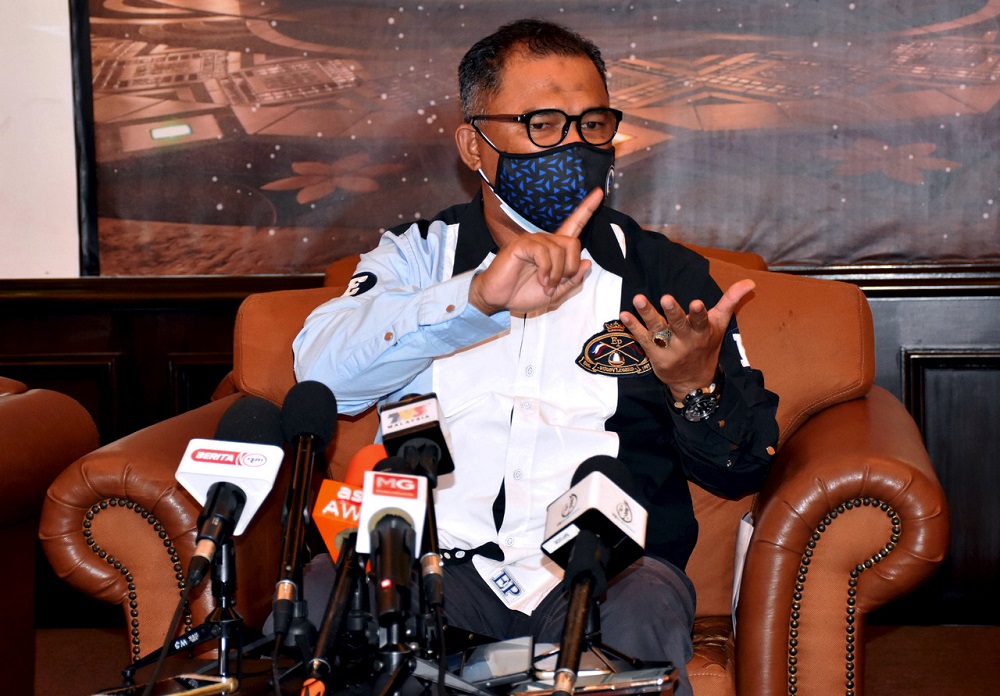 KUALA LUMPUR, Oct 28 – Umno needs to move on from MCA and MIC as both Barisan Nasional component parties have fallen out of favour with the Chinese and Indian communities, former Melaka chief minister Datuk Seri Idris Haron has said.

Idris, in an interview with Free Malaysia Today, said that the old model of working with MCA and MIC was no longer relevant, with Umno at risk of losing even more Chinese and Indian support.

“MCA is not good for Umno anymore. MIC, as a political party, is not relevant for Umno anymore. They cannot garner the support of the Chinese and Indian communities, which make up a major portion of the people of Melaka.

“PKR and DAP are the ones which should be roped in as partners in order for Umno to continue leading the nation.

“Bring along DAP, bring along PKR, bring along Amanah, or whoever else wants to join hands in building a new political landscape, a new horizon for the nation,” he told the news portal.

Idris also said Umno should impose stricter conditions on MCA and MIC as prerequisites for the parties to remain a component of BN while maintaining that the country needs to be administered by a government where all ethnic races are fully represented.

On Umno unable to ‘stomach’ the name DAP, Idris said it could instead refer to it as the Malaysian Democratic Party.

“But when we sit together at a common table, put away all that extremism. Put away all those differences and look for commonality. What commonality? The aim is to live in a safe, peaceful and prosperous environment.

“I have been dissatisfied watching the political culture of today, which cannot bring Malaysia to better heights in the future,” he said.

He also hinted that he might contest in a different seat in the upcoming state election slated for November 20.

The need for a new Melaka government, which would be the third in as many years in the state, was triggered by the withdrawal of support for chief minister Datuk Seri Sulaiman Md Ali by four assemblymen, causing him to lose the majority.

Idris and Noor Azman were later sacked by Umno for their betrayal of the Barisan Nasional-led government, while Noor Effandi was also dismissed by Bersatu. Norhizam, formerly from DAP, is an Independent.