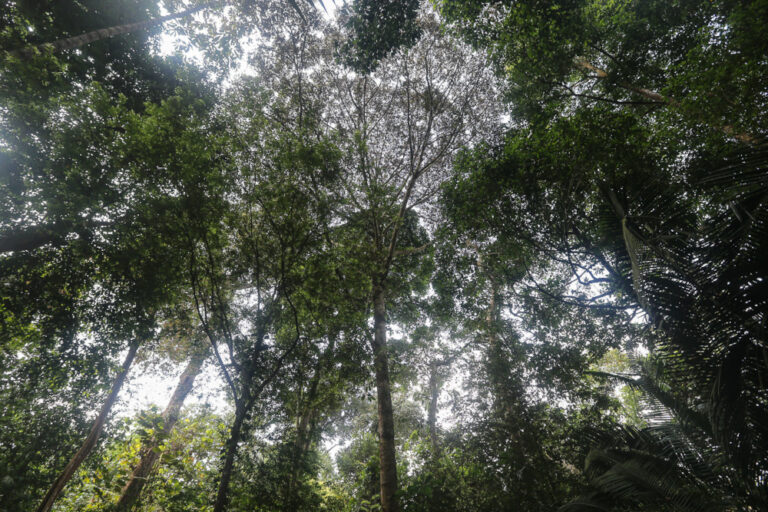 Cameron Highlands District Forest Officer Arifhadi Johari Affandi said to protect the forest’s resources such as forest trails, the department limits the number of individuals allowed to enter the forest reserves at any one time. — Picture by Yusof Mat Isa

KUALA LUMPUR, June 23 — The Forestry Department of Peninsular Malaysia (JPSM) remains committed to increasing the level of visitors’ safety to reduce the risk of accidents during climbing and leisure activities in permanent forest reserves as well as implementing measures to protect the forests’ resources.

Cameron Highlands District Forest Officer Arifhadi Johari Affandi said to protect the forest’s resources such as forest trails, the department limits the number of individuals allowed to enter the forest reserves at any one time.

“Factors taken into account in controlling the number of individuals entering the forest reserves are the width and length of the trails, the distance climbers wished to cover and the average climbing time,” he said during a webinar on Search and Rescue Challenges in Permanent Forest Reserves held in collaboration with the Fire and Rescue Department of Malaysia (JBPM).

Arifhadi said forest resources such as trails would become wider due to frequent use if the number of visitors was not controlled.

He said JPSM has also taken several accident prevention measures such as carrying out maintenance work on climbers’ trails at least twice a year, providing signages at checkpoints and working closely with the local mountain guide association.

Muhamad Haziq advised hikers who lost their way in the forest to stay put to facilitate search and rescue operations, adding members of the public who wished to carry out hiking activities to save the telephone number of the fire station or police station near the recreational location to speed up rescue operations.

For the record, camping and hiking activities are not allowed throughout the movement control order (MCO) 3.0. — Bernama