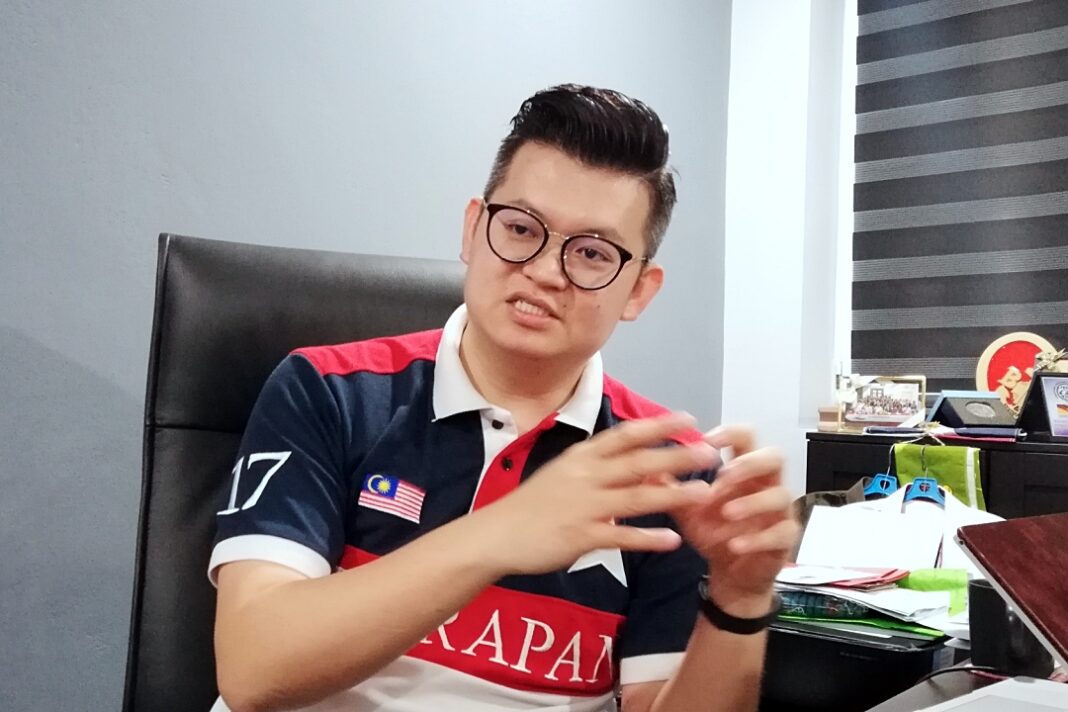 KUCHING, March 12 – The government should find ways to reduce the price of RTK-antigen (RTK-Ag) self-test kits to as low as below RM5 as Malaysia approaches endemicity, said Bandar Kuching MP Dr Kelvin Yii.

The Democratic Action Party leader said the use of RTK-Ag self-test kits will be part of the community’s new way of life as the country enters the endemic phase next month.

“When we are transitioning into endemicity, the fundamental policy on testing is the need to move away from the dependency on RT-PCR (PCR) and move towards RTK-Ag self-test kits for fast detection and quick isolation especially in dealing with the current Omicron wave and other future variants,” he said in a statement yesterday.

The statement was issued in response to Tumpat MP Che Abdullah Mat Nawi’s recent remarks that it was a waste of money for the people to keep using the RTK-Ag self-test kits when the results are not as accurate as the PCR test.

Che Abdullah even went on to say that it was better for the government to stop advising the public to use RTK-Ag self-test kits.

Dr Yii said the Tumpat MP “is not accurate in his understanding of epidemiology and infectious disease control especially as we are heading towards endemicity”.

He said it is true that PCR is more accurate, but the time it takes to get the results is much longer when the rule of the game is speed.

“It is also ultra-sensitive that it may be able to detect dead virus cells that are no longer able to reproduce, and the individuals are no more infectious.

“That is why PCR now is only limited for overseas travellers and for necessary clinical settings,” he pointed out.

When in endemicity, Dr Yii asserted that the aim is to detect those that are infectious and to have quick intervention to minimise the spread.

According to him, the sensitivity of RTK-Ag that is approved by the Medical Device Authority (MDA) under the Ministry of Health is generally above 90 per cent.

He said one way to reduce the chances of false negatives is for individuals to repeat the test on another self-test kit especially if they are showing symptoms of the virus.

“It is also always safe to lean on the side of caution to isolate oneself once there are symptoms especially if they will have regular contact with high-risk groups such as the elderly and young children that are unvaccinated.”

Dr Yii did not dismiss concerns on the quality of RTK-Ag self-test kits in the market.

Despite so, he said the main issue is constant monitoring and enforcement by authorities including the MDA to ensure those test kits available in the market are both sufficient and more importantly of the required quality and sensitivity.

“This must be consistent and constant to ensure fake and sub-par products do not flood the market and cause harm to the general public,” he added. – Borneo Post