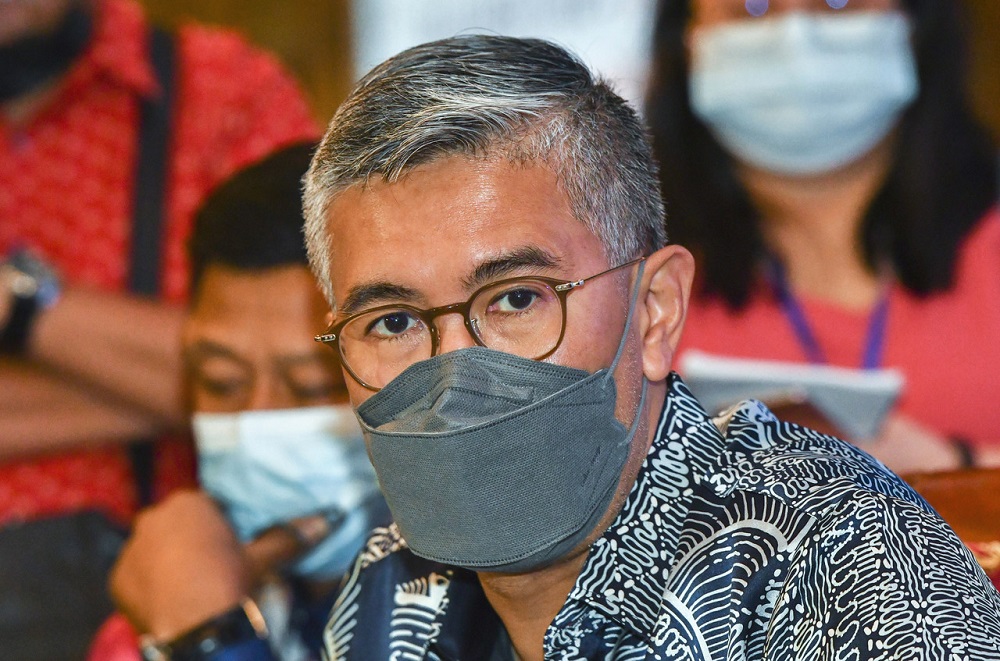 PUTRAJAYA, May 17 — Finance Minister Datuk Seri Tengku Zafrul Abdul Aziz today gave assurance that Malaysia is on track to meet the economic growth target of between 5.3 and 6.3 per cent this year while calling talk of a global recession “premature and unwarranted”.

Speaking to the media at the ministry’s open house, he said Malaysia’s economic growth would be supported by the government’s expansionary fiscal policy as well as accommodative monetary policy.

He noted that Malaysia would see further growth momentum in the second quarter after recording a strong first-quarter gross domestic product growth of 5.0 per cent.

“However, we remain wary of potential downside. There is a potential risk (due to) the war in Ukraine, high commodity prices and global monetary policy tightening. As a result, the government will need to ensure adequate fiscal flexibility in the future to manage such a risk.

“This is why we intend to gradually reduce the fiscal deficit from 6.4 per cent in 2021 to 6.0 per cent in 2022 and also rationalise the subsidies to be more targeted,” he added.

Tengku Zafrul pointed out that failure to meet debt obligations was a major risk for countries in the event of a global recession but it was not a risk for Malaysia as the risk was mitigated due to its low exposure to external debt, with less than 3.0 per cent in foreign currencies.

He added that Malaysia had ample liquidity to finance the government’s and private sector’s borrowing needs.

“We have held engagement sessions with stakeholders and would bring (the matter) to the Cabinet in the near future,” he said, adding that the current blanket subsidies benefitted everyone, including the wealthy.

“The rich enjoy more subsidies based on their larger usage. For example, the bulk of the RM4 billion spent on petrol subsidies until March 2022 was actually enjoyed by the T20 (top 20 per cent household income) group.