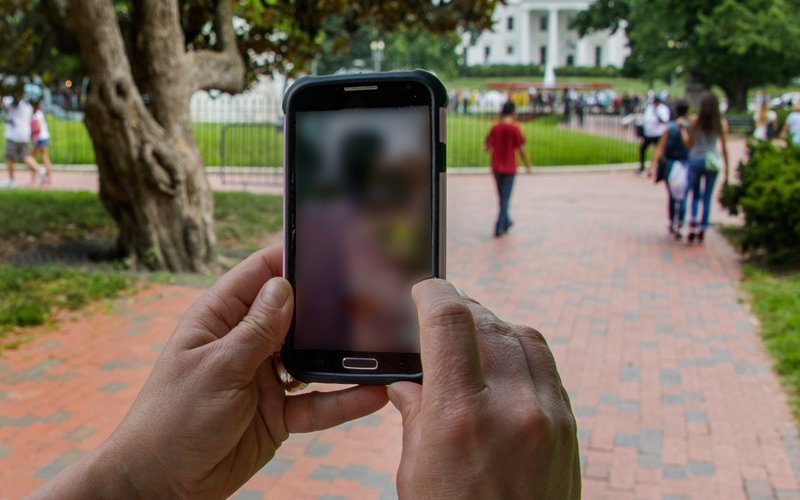 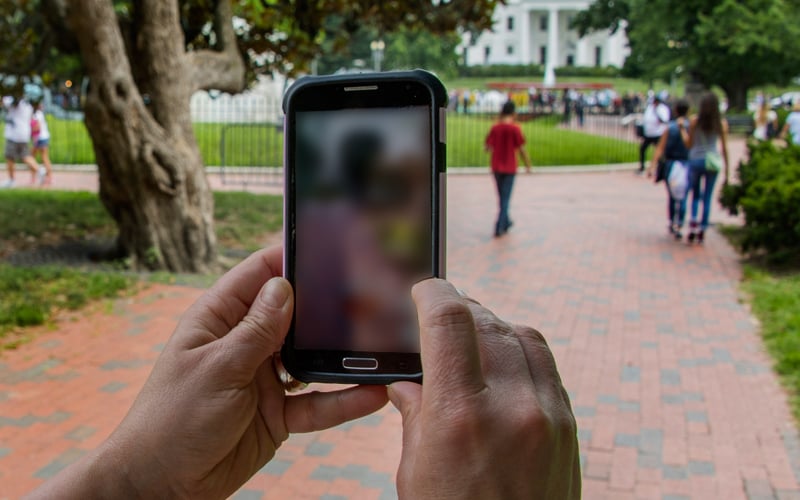 All enforcement agencies, especially the police, must encourage and engage any and all forms of evidential documentation. This includes visual evidence during the course of any investigation. It will increase transparency in the manner they carry out their duties in public.

We should take a leaf out of how some rogue police personnel in France were filmed by surveillance cameras when they assaulted a music teacher. They framed false accusations against the victim and are now the subject of investigations themselves. Visual evidence was crucial in getting to the truth.

Any form of evidence gathered will go a long way in enhancing the credibility of the admissibility of evidence collected at any stage of investigations. Normally, appeals for oral and physical evidence, eye witnesses and any other documentary evidence are common tools used by investigators looking to gather as much evidence as possible.

The public, therefore, must be roped in at all times to document any evidence, including visual evidence during investigations as oral, physical and documentary evidence. These can then be scrutinised in all aspects to build a tighter case when it goes to court.

It will also be complementary to dispel or confirm any allegations against investigators that may disrupt making out a prima facie case during proceedings later.

More often than not, the allegations of injury, threat, inducement or promise are made by unscrupulous suspects or by those who have vested interests in a criminal act. They have the knack to conjure up unfounded allegations during the course of investigations.

Visual evidence dispels or confirms these allegations and that is one of the main reasons why we are moving towards having body cameras for police personnel when dealing with the public.

As confessions and admissions have always faced an uphill task during the course of any trial, the investigator is discouraged from being too dependent on such evidence.

The difficulty of the courts in deciding which evidence is exculpatory or inculpatory is well documented, requiring strong corroborative evidence. Visual evidence can be a game changer in helping to ascertain the validity of any allegation and help to make such confessions and admissions admissible.

It will help to boost criminal investigations in making airtight cases. It is in the best interest of the police to encourage video recordings and photographs, among others, to supplement and complement their bona fide intentions to investigate and gather credible admissible evidence.

Most officers comply with investigative standard operating procedures and have nothing to worry about any such evidence as long as they carry out their duties and subsequent actions in good faith.

Most raids to seize and arrest are done professionally but there are the odd rogue personnel, and visual evidence will help to weed them out. It will also inevitably reduce unfounded afterthought allegations of wrongdoing.

Senior officers in the past have always been willing to embrace and engage any allegation of wrongdoing by any personnel and were appreciative if any visual evidence was offered to enlighten any allegation or chronology of the event.

They made it clear that they would not tolerate any allegation of wrongdoing. On the other hand, if the visual evidence had elements of mala fide, the law would come down hard on the maker of such evidence. It worked both ways.

It is opined that the police must engage, embrace and encourage all visual evidence of any public action so as to ensure that every iota of evidence gathered is made available for a clearer picture for an airtight outcome.

I am sure investigators can meet this requirement professionally without fear or favour.

G Selvakumar was a former police officer and is an FMT reader.

The views expressed are those of the author and do not necessarily reflect those of FMT.