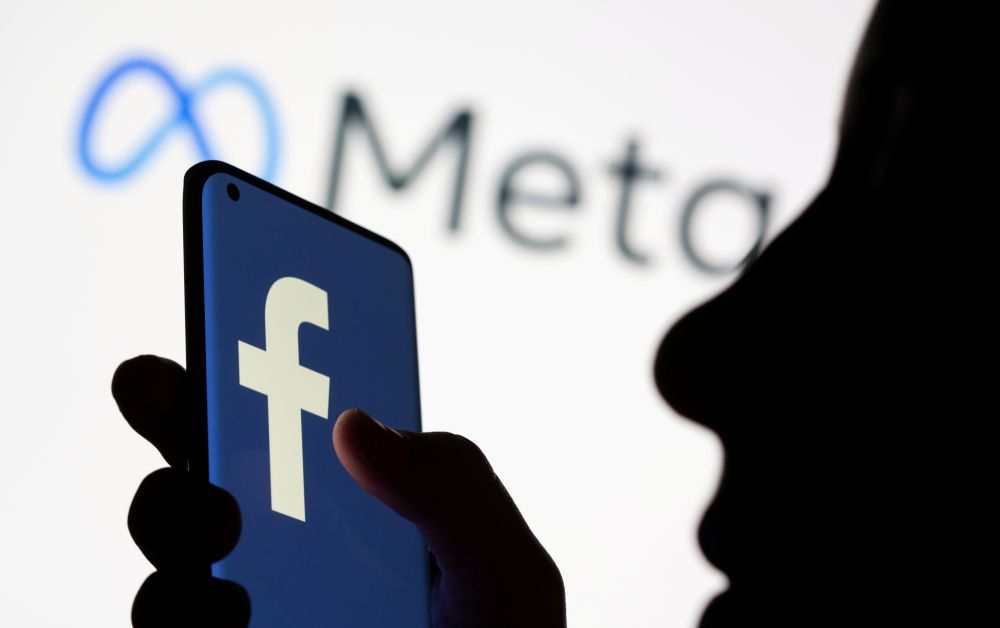 Meta said the temporary change aimed to allow for forms of political expression that would normally violate its rules. — Reuters pic

LONDON, March 12 — Facebook owner Meta Platforms said yesterday that a temporary change in its content policy, only for Ukraine, was needed to let users voice opposition to Russia’s attack, as Russia opened a criminal case after the company said it would allow posts such as “death to the Russian invaders.”

Russian prosecutors asked a court to designate the US tech giant as an “extremist organisation,” and the communications regulator said it would restrict access to Meta’s Instagram starting March 14.

“A criminal case has been initiated … in connection with illegal calls for murder and violence against citizens of the Russian Federation by employees of the American company Meta, which owns the social networks Facebook and Instagram,” Russia’s Investigative Committee said.

The committee reports directly to President Vladimir Putin. It was not immediately clear what the consequences of the criminal case might be.

Meta Global Affairs President Nick Clegg responded after the Russian government action with a tweeted statement saying that the company aimed to protect rights to speech as an expression of self-defence reacting to the invasion of Ukraine and that the policy only applied to Ukraine.

“If we applied our standard content policies without any adjustments we would now be removing content from ordinary Ukrainians expressing their resistance and fury at the invading military forces, which would rightly be viewed as unacceptable,” Clegg wrote.

Two weeks into Russia’s war in Ukraine, a Meta spokesperson said on Thursday the company had temporarily altered its rules for political speech, allowing posts such as “death to the Russian invaders,” although it would not allow calls for violence against Russian civilians.

Meta said the temporary change aimed to allow for forms of political expression that would normally violate its rules.

Its oversight board said yesterday that it had been briefed by the company on Ukraine-related policies and that context was important for content policies and enforcement.

A Meta spokesperson declined to provide comment other than Clegg’s statement.

The emails seen by Reuters also showed the US company had temporarily allowed posts that call for the death of Putin or Belarusian President Alexander Lukashenko.

“We hope it is not true because if it is true then it will mean that there will have to be the most decisive measures to end the activities of this company,” Kremlin spokesman Dmitry Peskov said.

Russia has for more than a year been striving to curb the influence of US tech giants including Alphabet Inc’s Google and Twitter, repeatedly fining them for allowing what it deems to be illegal content.

But the invasion of Ukraine — met by a storm of international condemnation and unprecedented sanctions — has sharply raised the stakes in the information war.

Social media provide an opportunity for dissent against Putin’s line — loyally followed by the tightly controlled state media — that Moscow was forced to launch its “special military operation” to defend Russian-speakers in Ukraine against genocide and to demilitarise and “denazify” the country.

The Investigative Committee said the Facebook move could violate articles of the Russian criminal law against public calls for extremist activities.

“Such actions of the (Meta) company’s management not only form an idea that terrorist activity is permissible, but are aimed at inciting hatred and enmity towards the citizens of the Russian Federation,” the state prosecutor’s office said.

It said it had applied to a court to recognise Meta as an extremist organisation and prohibit its activities in Russia.

Meta’s Facebook, Instagram and WhatsApp services are all popular in Russia, with 7.5 million, 50.8 million and 67 million users last year respectively, according to researcher Insider Intelligence.

Last week, Russia said it was banning Facebook in the country in response to what it said were restrictions of access to Russian media on the platform.

Instagram is a favoured tool of jailed Putin opponent Alexei Navalny, who used it in a message posted via his lawyers and supporters yesterday to call for Russians to join protests against the Ukraine war and “mad maniac Putin” this weekend.

WhatsApp will not be affected by the legal moves, Russia’s RIA news agency cited a source as saying, as the messaging app is considered a means of communication not a way to post information. — Reuters