Experts: Malaysia’s Federal Constitutional amendment ensures all aspects of legislation are complied with 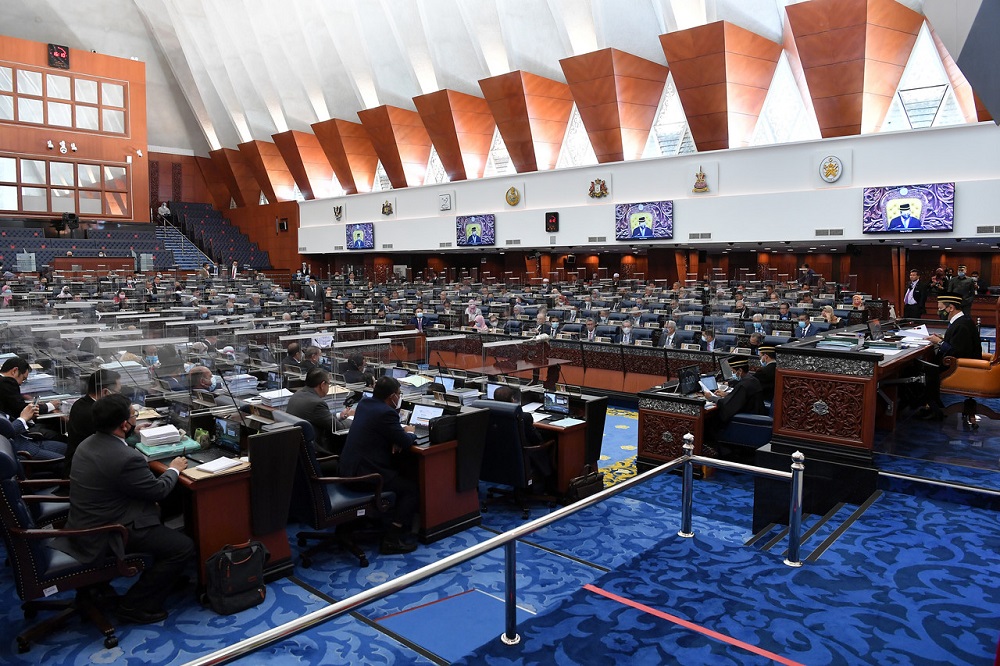 KUALA LUMPUR, April 9 — The decision not to table the Anti-Party Hopping Bill at the Special Meeting of the Dewan Rakyat this Monday to make way for the tabling of a constitutional amendment reflects the government’s meticulousness, according to constitutional and law experts.

They are of the view that the move to prioritise amendment to the Federal Constitution involving enactment of an enabling clause under Article 10 to allow a new act prohibiting MPs from switching parties, does not mean the government is playing tug of war.

Instead, the careful and prudent measures taken by the government, according to them, are aimed at ensuring that there are no discrepancies in all aspects of the country’s legislation in the future.

Article 10 of the Federal Constitution touches on freedom of speech, assembly and association.

Prof Datuk Dr Shamrahayu Ab Aziz said the government’s move to amend the Federal Constitution was driven by a case that took place in Kelantan in 1992 where the Supreme Court ruled that the anti-party hopping provision in the Kelantan government constitution was invalid because it was unconstitutional.

“In that case, the assemblyman joined another association, so the Supreme Court stated that an assemblyman can leave his party and switch to another party because he has the right to freedom of association.

“If the decision of the case is adopted, then any law that contradicts the Federal Constitution will be said to be invalid. Therefore, if the government wants to introduce the Anti-Party Hopping Bill, the essence of which is to cause a member of Parliament to lose his seat, (this) means they do not have freedom of association,” she told Bernama here today.

The incumbent of the Institution of Malay Rulers Chair at Universiti Teknologi MARA (UiTM) said the amendments to the Federal Constitution required the support of a two-thirds majority of Dewan Rakyat and Dewan Negara members for the second and third readings.

Concurring with Shamrahayu’s view was legal expert Assoc Prof Dr Muhammad Fathi Yusof from Universiti Teknologi Malaysia (UTM) who said that the amendment should include exemptions on freedom of association to avoid legal implications in the future.

He said the government’s correct move, however, needed to be expedited before the next general election.

“It’s just that the effort to implement the anti-party hopping law has been going on for quite some time and we really hope the government takes immediate steps so that it can be accelerated, especially before the next general election.

“The law will prevent party hopping that affects the mandate given by the people and also open space for corruption among political leaders,” he said.

Meanwhile, Universiti Sains Islam Malaysia (USIM) Faculty of Syariah and Law lecturer Dr Intan Nadia Ghulam Khan said the steps taken by the government were the right ones for the sake of the country’s political stability.

Based on Article 10 Clause 1 (c) of the Federal Constitution, she said all citizens have the right to form an association while Article 10 Clause 2 (c) provides that Parliament may by law impose such restrictions as it deems necessary or expedient in the interest of the security of the Federation or any part thereof, public order or morality.

“I am of the view that there is a need to amend the constitution before the Anti-Party Hopping Bill is tabled in Parliament so that it does not conflict with the provisions in the Federal Constitution. We look at the stability factor from a political point of view in particular.

“We really hope that there will be an anti-hopping law because we have seen instability due to this factor,” she said.

However, he said the special sitting will continue as planned to table and debate the Constitution (Amendment) (No. 3) Bill 2022.

The Constitution (Amendment) Bill on anti-party hopping will be tabled, debated and passed at another special sitting of Parliament to be determined later. — Bernama