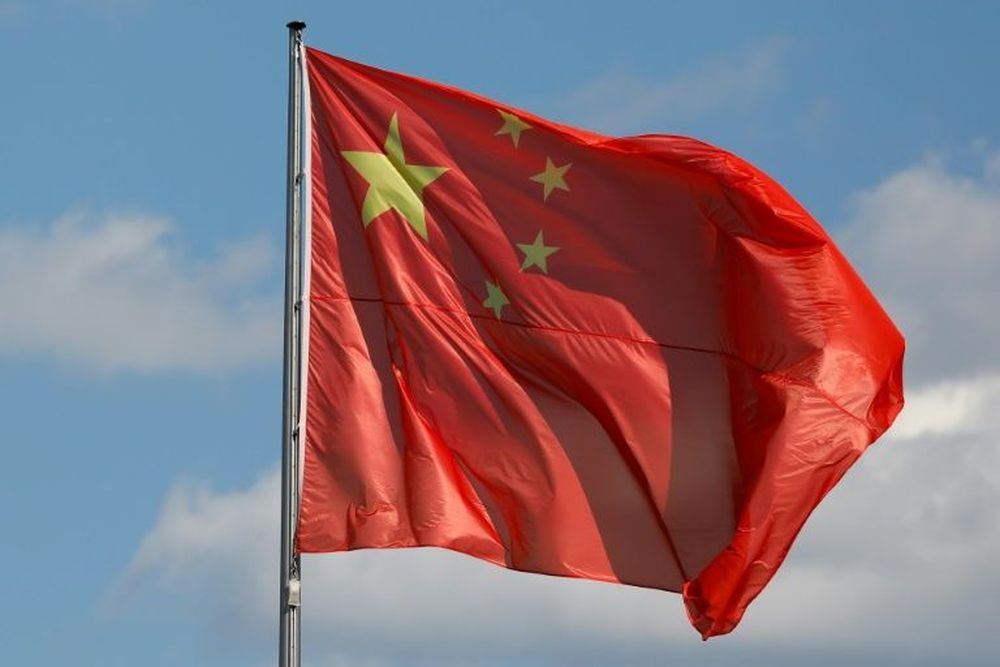 During the meeting in Brest, the foreign ministers discussed the Chinese actions against Lithuania and their impact on other EU member states. — AFP file pic

BREST (France), Jan 15 — The European Union and China are planning to hold a summit in late March, the EU’s foreign policy chief Josep Borrell said Friday amid concerns over a Chinese blockade of Lithuania’s exports.

“An EU-China summit is planned, at first glance for the end of March. It will give me a chance to travel to China to prepare for it,” Borrell announced after an informal meeting of EU foreign ministers in Brest, France.

The last EU-China summit took place via video-conference in June 2020 between the presidents of the EU institutions and Chinese leaders.

The summit “will be an important moment to see where we are in our relations with China. There are things that are going well, others less well,” Borrell said.

During the meeting in Brest, the foreign ministers discussed the Chinese actions against Lithuania and their impact on other EU member states, he said.

The ministers expressed complete solidarity with Lithuania and talks are under way to “pursue de-escalation in this crisis,” he said.

In November, China downgraded diplomatic ties with Lithuania and stopped issuing visas there in protest at Vilnius’s decision to allow Taiwan to open a representative office under its own name.

Beijing baulks at any official use of the word Taiwan lest it lend a sense of international legitimacy to the island, which China considers part of its territory.

Several Lithuanian companies and business leaders complained last month that China was blocking their exports as their goods were not clearing customs in the country.

EU Trade Commissioner Valdis Dombrovskis told a German newspaper that Chinese customs was also not processing goods from other EU countries if they contain parts from Lithuania.

The EU is discussing draft regulation against what it considers coercive and intimidating measures — a tool aimed at punishing quickly any country using economic sanctions to exert pressure against the EU or one of its members. — AFP