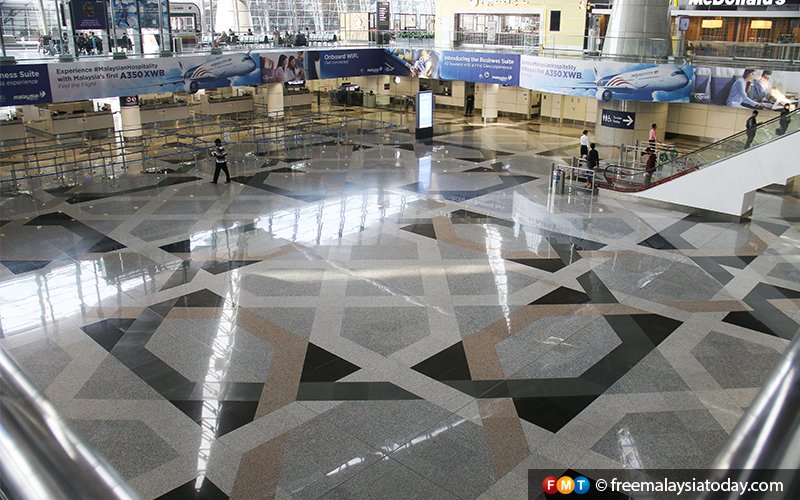 PETALING JAYA: More than 70% of the workers in the battered tourism industry will lose their jobs and thousands of related businesses may shut down for good if the Malaysian borders are not reopened within the next six months, according to tour operators.

While not pushing for any early decision in view of the unpredictable Covid-19 situation, industry players are asking the relevant agencies to form a multi-level special task force to come up with an action plan.

To save the industry from an impending disaster, they want the government to make exceptions and provide wage subsidies for this sector until the reopening.

Malaysian Indian Tour and Travel Association (Mitta) president K Thangavelu said while its members and others in the industry want the reopening to take place as soon as possible, they agree it has to be done with caution.

Thangavelu, who is also the Malaysia Tourism Council (MTC) deputy head, said it would be wrong for any group to push the government which may cave in to political pressure and reopen prematurely.

“Everyone is aware that we can start rebuilding only when the Malaysian borders are reopened. But rushing to do so without any scientific evidence could lead to an unmitigated disaster.

“Having said that, if it is not done in six months, 70% of the workers will lose their jobs and the related industries will close shop. Even now about 50% of them have been retrenched while many others have had their wages cut,” he told FMT.

Thangavelu said on its part, MTC has formed a special committee to study how other governments were allowing tourists in, adding that they would submit the study and their proposals to the government as soon as possible.

“But I must admit that with the recent spike in infections daily, we may not have convincing proposals for now,” he added.

On the call by Malaysia Umrah & Haj Travel Agency Association (Papuh) that the borders be opened to tourists on Jan 1 next year after the conditional movement control order (CMCO) is lifted, he said that was the industry’s hope too.

However, Thangavelu said it was best left to the wisdom of the health ministry to make an educated decision based on empirical evidence.

“To apply pressure based on the mere demands of the industry players could result in the government making a wrong decision,” he added.

“In any case, no one will come into our country if the numbers remain high even if the CMCO is not in place. This is especially so if they have to undergo a few days of quarantine and double testing for the virus.”

Last week, Papuh had suggested that the government limit foreign tourists to 1,000 a week while allowing 500 Malaysians to go abroad for the same period from next year after the CMCO ends.

“We can tighten the SOPs by requiring them to produce a Covid-19 negative test certificate and do a 3-day quarantine and allow them to spend seven days to tour.

“As for Malaysians, it said they should undergo a compulsory quarantine upon their return,” Papuh president Razali Mohd Sham said.

In the meantime, Thangavelu said the tourism ministry should come up with innovative plans to get the domestic tourism sector moving with SOPs being implemented very strictly.

“It is important for people to start getting away from the pressures of not travelling and confined to work and home all day long.

“It’s absolutely important for this outlet and recreation to avoid serious domestic and depression problems,” he said.

We are live on Telegram, subscribe here for breaking news and the latest announcements.