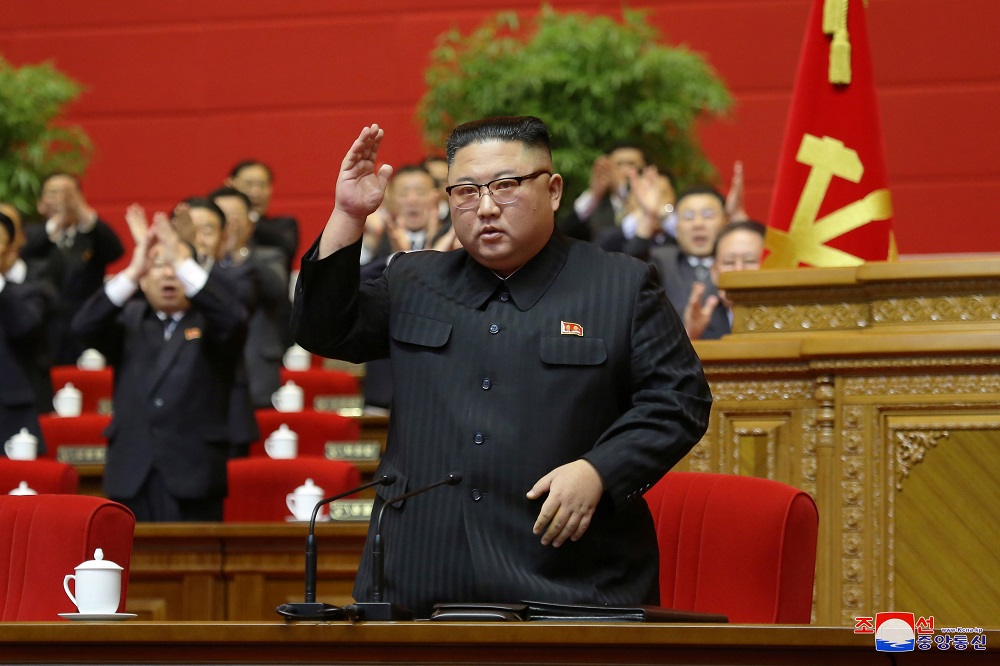 Kim Jong-un is sued by North Korean defectors in Tokyo over a repatriation programme they describe as ‘state kidnapping’. — KCNA pic via Reuters

The unusual case is a bid to hold Pyongyang responsible for a scheme that saw more than 90,000 people move to North Korea from Japan between 1959 and 1984.

The programme mainly targeted ethnic Koreans but also their Japanese spouses, lured by fantastical propaganda promising a “paradise on Earth”.

Five participants in the repatriation scheme who later escaped from North Korea are demanding JPY100 million (RM3.56 billion) each in damages as they make their case in the Tokyo District Court.

They have accused Pyongyang of “deceiving plaintiffs by false advertising to relocate to North Korea”, where “the enjoyment of human rights was generally impossible”.

As there are no diplomatic relations between Japan and North Korea, Kim has been summoned as the head of the North’s government.

“We don’t expect North Korea to accept a decision nor pay the damages,” Kenji Fukuda, the plaintiffs’ lawyer, said at a briefing last month.

“But we hope that the Japanese government would be able to negotiate with North Korea” if the court rules in the plaintiffs’ favour, he added.

In all, 93,340 people took part in the repatriation programme carried out by the Red Cross Societies in Japan and North Korea, and paid for by Pyongyang.

The Japanese government also backed the scheme, with media touting it as a humanitarian campaign for Koreans struggling to build a life in Japan.

During Tokyo’s 1910-1945 colonial rule of the Korean peninsula, millions of Koreans moved to Japan, either voluntarily or against their will.

When Japan surrendered, hundreds of thousands remained, reluctant to return to their devastated homeland.

They were stripped of their Japanese nationality and became stateless, and many believed propaganda films portraying an idyllic life in North Korea.

Part of the defectors’ complaint concerns separation from their families still trapped in the isolated country.

“I don’t know what happened to my family. Maybe the coronavirus has hit them, maybe some of them have died of hunger,” Eiko Kawasaki, one of the five plaintiffs, said last month. – AFP