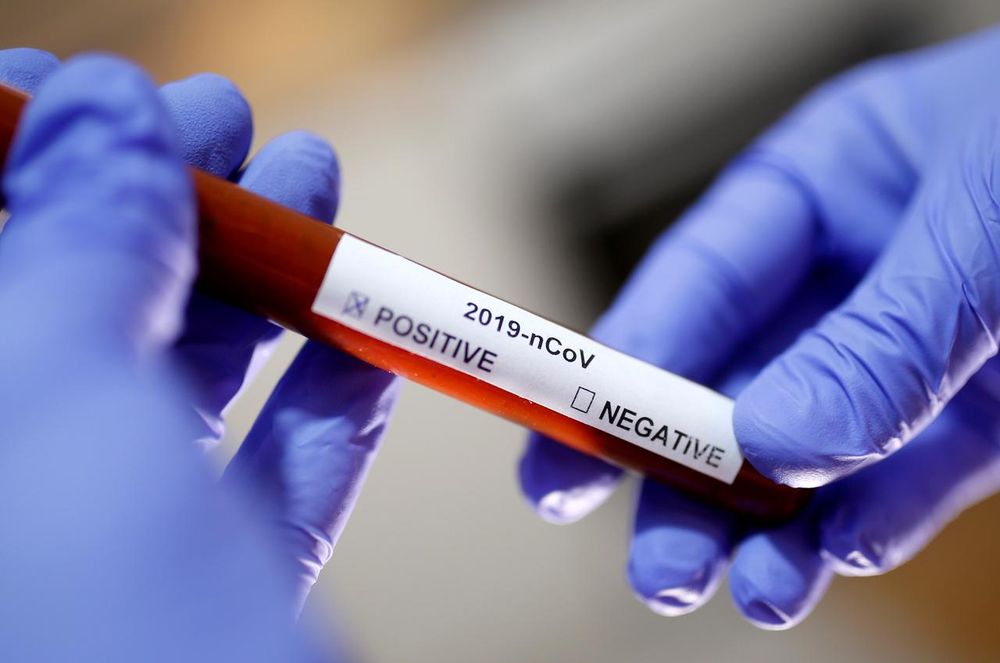 He said the Pandan-Pandan Cluster involved infections at the Madrasah Darul Hadis Sabah, Kampung Pandan-Pandan with the index case being a 53-year-old male teacher.

“The index case had fever, cough, common cold and bodily pains on January 17. A screening test on the same day found him positive for Covid-19.

“All positive cases have been quarantined and are receiving treatment,” he said in a statement tonight.

Prior to this, two educational institution clusters were recorded, namely the Jalan Kepayan Lama Cluster (36 cases) and the Jalan Pertukangan Cluster (73 cases).

He said 223 recoveries were recorded, bringing the cumulative number of those who have recovered from the disease to 237,297, while two deaths due to the pandemic were also recorded today.

In the meantime, he said in conjunction with the Chinese New Year celebration, the Sabah government allowed the holding of the reunion dinner on January 31, visits (January 31 to February 15), prayer ceremony (February 1 and 2), Hokkien special prayer (February 8 and 9) and Chap Goh Mei prayer (February 15), with strict compliance to the set standard operating procedures (SOP). — Bernama