Covid-19: Aid continues to pour in for Labuan quarantine centres 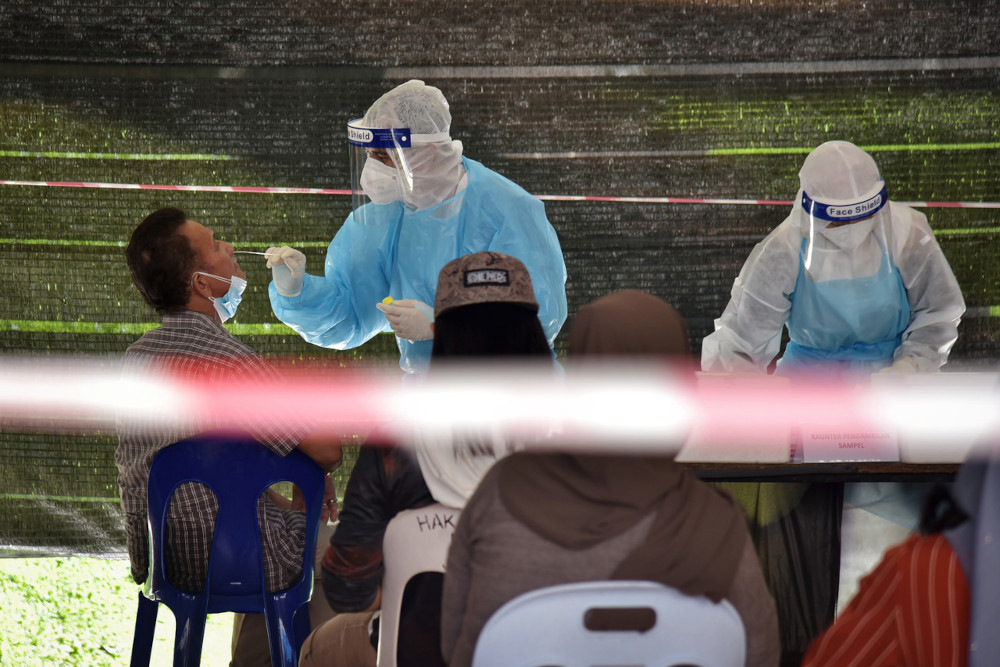 LABUAN, June 11 — Local donors and international agencies have continued to extend aid to three quarantine centres in Labuan even as the number of people under quarantine for Covid-19 on the island rises.

Labuan Social Welfare Department director Ansharey Matarsad said it had received 6,500 food baskets, hundreds of boxes of drinking water and an assortment of biscuits so far.

“Looking at the upward trend in positive cases here that will reflect the number of people undergoing quarantine, either at quarantine centres or their own homes, we certainly welcome food aid from donors,” he told Bernama after receiving contributions in the form of food, electrical appliances and drinking water from Deevin Development Sdn Bhd at Wisma Kebajikan here today.

The Social Welfare Department handles the food for the first three centres while that for the Labuan Nucleus Hospital is fully handled by the hospital’s food services unit.

Ansharey said at least 4,500 food baskets had been distributed to the B40 group so far. — Bernama