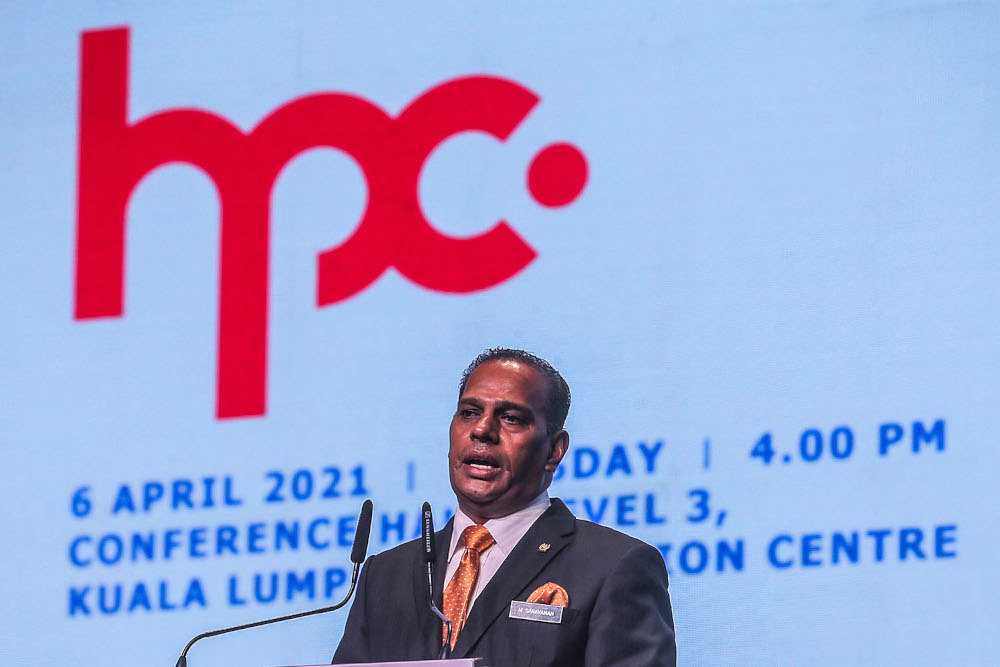 PUTRAJAYA, Jan 14 — It is mandatory for employers to advertise job vacancies on the MYFutureJobs portal to make certain that the opportunities are offered to locals first before being filled by foreigners.

Human Resources Minister Datuk Seri M. Saravanan said it is compulsory for employers to advertise openings for at least 30 days on the MYFutureJobs portal which is under his ministry since the beginning of Jan 1 last year

He said recently issues have often been raised on the shortage of manpower in the employment sectors, especially those related to 3D (dirty, dangerous and difficult) and vacancies in the sector are often filled by foreign workers due to no local workers being interested.

“The government is aware of the constraints faced by employers especially in the 3D employment sector. And because of this, the Cabinet has agreed to allow the recruitment of foreign workers in all permitted sectors on December 10, 2021,” he said in a statement here today.

He however urged and encouraged that the available vacancies be filled by local workers. — Bernama