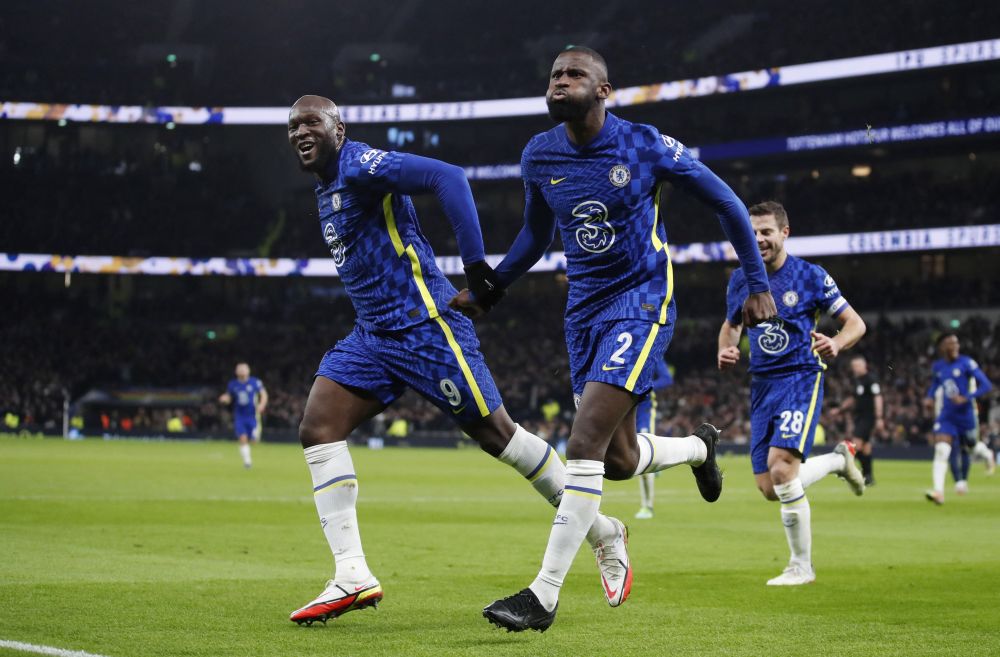 PARIS, March 18 — Troubled holders Chelsea were drawn against 13-time winners Real Madrid in the quarter-finals of the Champions League today, while Manchester City will take on Atletico Madrid.

Liverpool were drawn to play Benfica as all three remaining English clubs were kept apart and Bayern Munich were paired with Spanish side Villarreal.

Chelsea are hoping to defend their title in Europe despite turmoil at the Stamford Bridge club, who were put up for sale after the British government placed Russian owner Roman Abramovich under sanctions in the wake of Russia’s invasion of Ukraine.

Thomas Tuchel’s team were drawn to play Real at home in the first leg on April 5 or 6, before the return at the Santiago Bernabeu a week later.

However, pending confirmation from Uefa, the matches may be switched to avoid them and City playing in Madrid in the same midweek.

“We know what is coming but it will be an exciting and tough challenge,” said Tuchel.

It was reported this week that Chelsea may have to play their next Champions League home ties behind closed doors due to EU sanctions on Abramovich that prevent them from selling tickets.

“It would be a disadvantage,” admitted Tuchel. “In general, this kind of game is for the spectators and the game changes so much without them so hopefully we find a solution.”

Chelsea beat Madrid — now coached by ex-Blues boss Carlo Ancelotti — in the semi-finals last season on the way to defeating Pep Guardiola’s City in the final in Porto and lifting the Champions League trophy for the second time under Abramovich’s ownership.

With the draw for the semi-finals taking place at the same time, Chelsea and City know they will meet each other in the last four should they both progress through their quarter-final ties against Spanish opponents, but a Madrid derby at that stage is also a possibility.

Having eliminated Manchester United in the last 16, Atletico are due to return to northwest England for the first leg of their tie against City, which sees Guardiola pit his wits against Diego Simeone.

Liverpool, the 2019 European champions who are still in contention to win a quadruple this season, will be hotly fancied to get the better of two-time European Cup winners Benfica, with the first leg of that tie to be played in Lisbon.

Benfica are currently just third in the Portuguese league this season but they qualified for the last 16 at the expense of Barcelona and then ousted a much-fancied Ajax side.

The winners of that tie will face either Bayern or Villarreal in the last four, with the German giants heading to Spain for the first leg against Unai Emery’s side.

Villarreal won last season’s Europa League and reached the Champions League quarter-finals by stunning Juventus, beating the Italians 3-0 in Turin on Wednesday to go through 4-1 on aggregate.

The semi-finals of the Champions League will be played in late April and early May, with the final taking place at the Stade de France in Paris on May 28.

The match was initially due to be played in Saint Petersburg before the Russian city was stripped of the match by Uefa due to Russia’s military action in Ukraine.

It is the third year running that Uefa has moved the Champions League final with the Covid-19 pandemic leading to the 2020 edition being switched from Istanbul to Lisbon, and then again from the Turkish city to Porto last year.

The 80,000-capacity Stade de France, in Saint-Denis just to the north of the French capital, has hosted the Champions League final twice before, in 2000 when Real Madrid beat Valencia, and in 2006 when Barcelona defeated Arsenal. — AFP