Biden sworn in as 46th US president 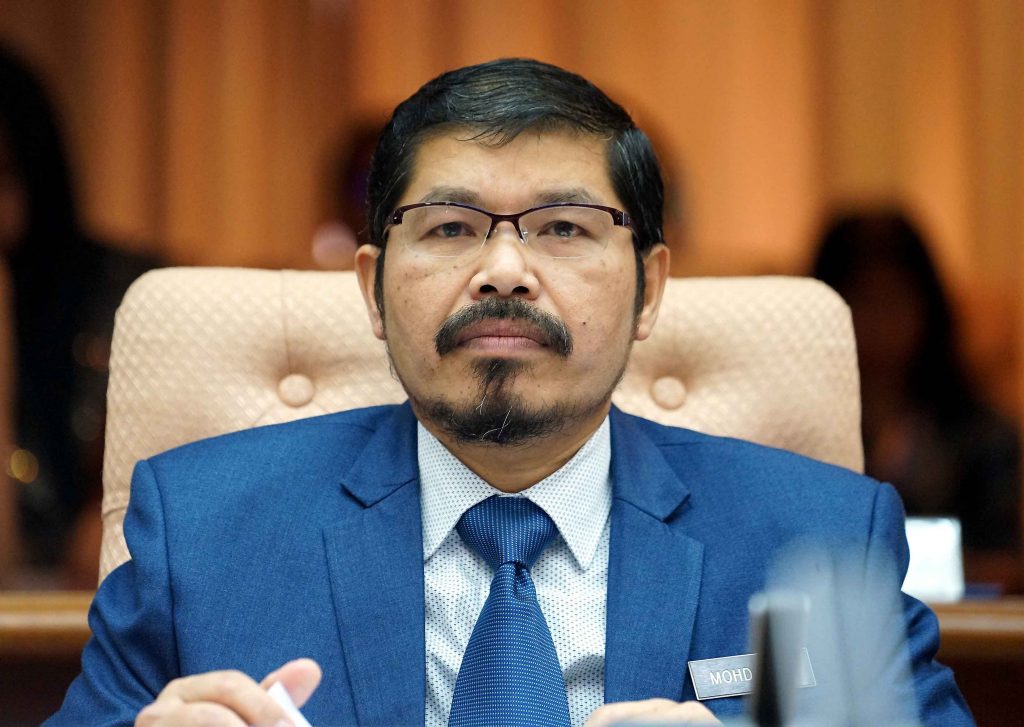 BUSINESS prospects are forecast to improve in the fourth quarter of 2020 (Q4 2020) but remain pessimistic, according to the Business Tendency Statistics report for Q4 2020 released by the Department of Statistics Malaysia (DOSM) today.

The statistics were based on the Business Tendency Survey conducted on a quarterly basis which presents expectations on business performance for the upcoming quarter and six months ahead.

In a statement, chief statistician Datuk Seri Dr Mohd Uzir Mahidin (picture) said the respondents’ perceptions for the current quarter were mainly influenced by the reinforcement of the Conditional Movement Control Order (CMCO).

“Businesses are forecasting a better business performance in Q4 2020 which shows recovery signs, though it remain pessimistic by registering -10.8 per cent against -21.0 per cent in the last quarter,” he said.

Mohd Uzir said among all the sectors covered, industry, wholesale and retail trade and services sectors foresee better performance in Q4 2020 compared with the previous quarter.

This expectation, he said, was reflected by the significant improvement in the confidence indicators of -7.5 per cent and -8.7 per cent for the industry and wholesale and retail trade, respectively, in Q4 2020 compared with -24.0 per cent and -22.3 per cent in Q3 2020 respectively.

“The increase in the industrial sector is contributed by the optimistic expectation by the manufacturing and electricity & water subsectors with confidence indicators of +7.7 per cent and +26.4 per cent respectively.

“Similarly, the wholesale and retail trade sector also see a lower contraction supported by the retail trade subsector at -1.3 per cent,” he said.

The services sector is predicted to perform better with a slight increase in Q4 2020 at -12.2 per cent against -14.6 per cent in the last quarter, while the construction sector is seen to be the most pessimistic sector at -39.1 per cent in the current quarter verses -23.7 per cent in the previous quarter.

Mohd Uzir also said that 25.4 per cent of respondents predicted their gross revenue to increase in Q4 2020 while 37.2 per cent expect a reduction which further leads to a net balance of -11.8 per cent.

He noted that businesses expected improvement for the October 2020 till March 2021 period, with the overall net balance registered at -3.7 per cent as against -11.2 per cent recorded previously.

The industry sector is optimistic towards business performance with a net balance of +14.2 per cent as compared to -7.9 per cent for July till December 2020, with the performance driven by the agriculture, mining, manufacturing and electricity & water subsectors, which expect better business situation.

“Concurrently, the wholesale and retail trade sector also anticipated better business performance for the next six months with a net balance of -29.3 per cent compared to -34.2 per cent recorded for the period of July till December 2020.

“The construction and services sectors foresee the business performance will deteriorate in the forthcoming six months with a net balance of -50.0 per cent and -9.1 per cent respectively,” he added.

The post Business prospects forecast to improve in Q4 but remain pessimistic – DOSM appeared first on The Malaysian Reserve.

Biden sworn in as 46th US president