Bulletproof: A survivor fights to end violence against women in Russia 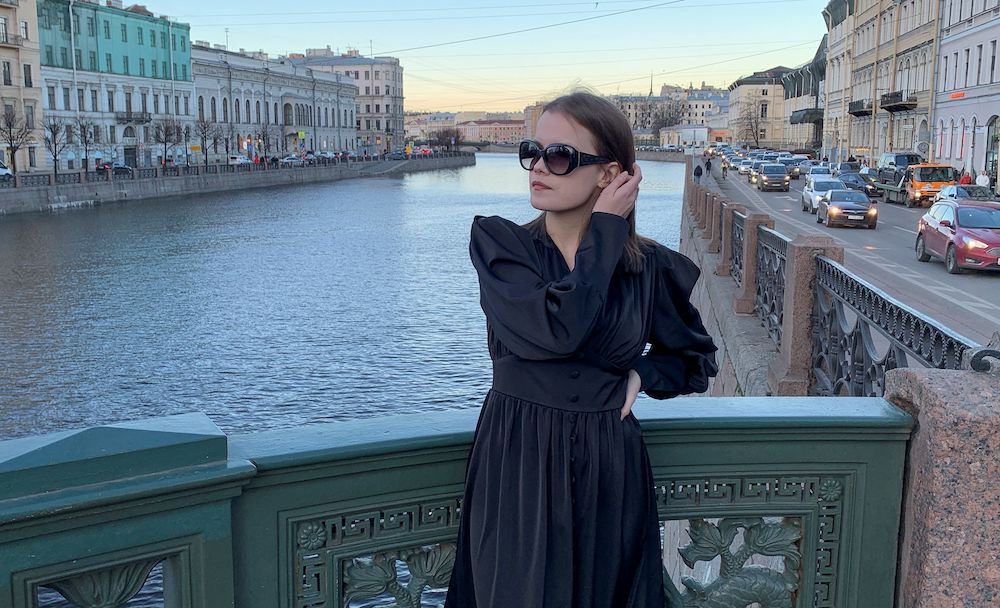 Shaig Zeinalov, who was drunk at the time, pulled a gun on her and fired. The shot missed, but she was hit in the eye by a fragment of the bullet that ricocheted from the wall. When she shouted at him to call an ambulance, he refused.

“He said I still had a second eye to do it, and I could call it myself,” Darya, 19, recalled in an interview with Reuters to mark the UN International Day for the Elimination of Violence Against Women.

So she managed to pick up the phone and spoke three phrases: “I am 18 years old, I was shot in the head, and I am dying.”

The United Nations estimates nearly one in three women worldwide have been abused, and the numbers rise at times of crisis such as the Covid-19 pandemic.

The problem is particularly acute in Russia, where patterns of macho male behaviour are deeply ingrained and rights groups say the laws to protect women are hopelessly inadequate.

In 2017, President Vladimir Putin signed a law easing some penalties for domestic violence, in an effort to reduce state meddling in family life, but campaigners called it a step backwards.

“Russia remains one of the few countries in the world where there are no state defence mechanisms for victims of domestic violence,” Mari Davtyan, head of the Centre for the Protection of Victims of Domestic Violence, told Reuters.

Progress on a draft law to boost protection for women was stalled by the pandemic. The speaker of the upper house of parliament said a bill would be introduced this autumn but it has not yet been presented.

Darya, who asked that her last name not be used, is rebuilding her life. She sports a “Bulletproof” tattoo on her leg, runs an Instagram account called “One-Eyed Beauty” and published a book on physical and emotional abuse. Her partner was jailed for five years.

When she gets her law degree, she plans to use it to help protect more woman from suffering what happened to her.

“Before the gunshot I was a young and beautiful 18-year-old woman, had excellent work…,” she said.

“After the tragedy, I was left with a mutilated face. I couldn’t work… I couldn’t take care of myself properly. In fact, one gunshot took everything from me.” — Reuters