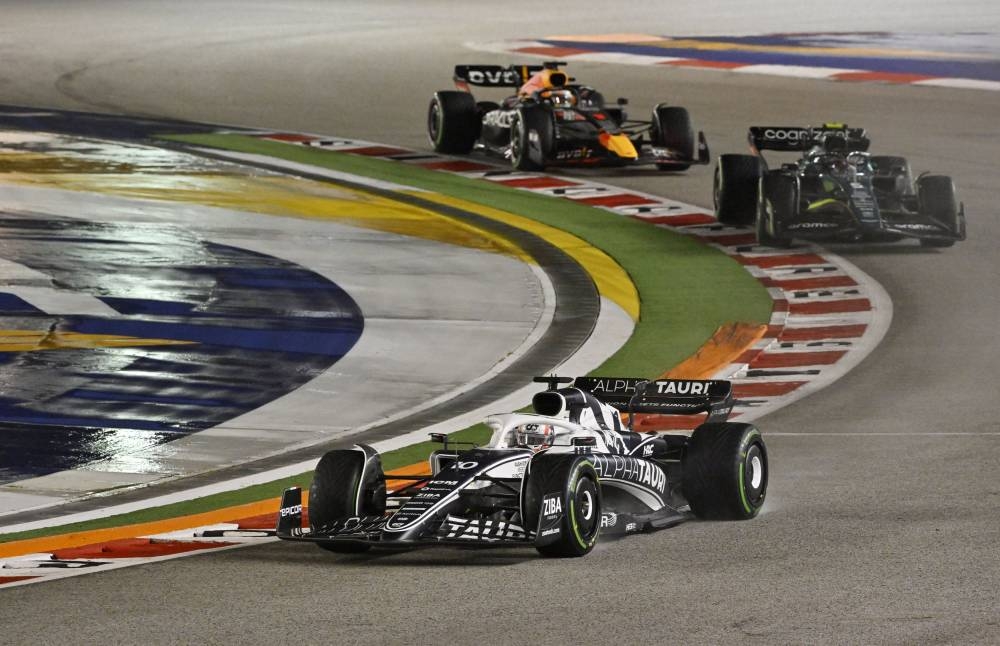 SUZUKA (Japan), Oct 8 – Frenchman Pierre Gasly will join compatriot Esteban Ocon in a race-winning line up at Renault-owned Alpine next season with Dutchman Nyck de Vries stepping up to replace him at AlphaTauri, the two Formula One teams said today.

Gasly, 26, will fill the seat vacated by double world champion Fernando Alonso, who is leaving the Enstone-based team for Aston Martin at the end of the season, on a multi-year deal.

“Driving for a team that has French roots is something very special,” said Gasly, who has been linked to an Alpine move for some time, in a statement.

“I know the strengths of Alpine having raced against them over the past couple of years and, clearly, their progress and ambition is very impressive.”

Gasly’s move means de Vries, a Mercedes reserve, will race in his first full season in Formula One, joining compatriot and reigning world champion Max Verstappen on the grid and in the Red Bull family.

The 27-year-old Dutchman, a champion in both Formula Two and electric Formula E, scored an impressive points finish on his debut as a stand-in at Williams for Alexander Albon at the Italian Grand Prix last month.

“After Formula Two, I took a slightly different path with motorsport,” said de Vries. “But F1 has always been my dream and I’m grateful to be able to fulfil it.”

The team were then rebuffed by reserve and young driver programme member Oscar Piastri.

Piastri had been announced as Alonso’s replacement at Alpinebut the Australian ended up signing a deal with McLaren instead. He will make his Formula One debut with them next year.

Gasly’s contract was set to expire at the end of next year but Alpine struck a deal with AlphaTauri to secure an early release.

“It became quite evident to us that he’s got youth experience and speed, that’s difficult to say for a lot of drivers that are still within Formula One,” Alpine team boss Otmar Szafnauer told reporters.

“We’re fortunate to secure Pierre and look forward to working with him.”

Gasly replaced Renault-bound Australian Daniel Ricciardo at Red Bull in 2019 alongside Verstappen but was demoted to AlphaTauri 12 races into the season.

He has since rebuilt his reputation and is now a race winner, having earned the Italian team a home win in Monza in 2020.

Gasly had been looking to leave the Red Bull system but a contract extension for Sergio Perez earlier this year ruled out Gasly’s move back up to the main team.

In addition to the terms agreed between Alpine and AlphaTauri, Gasly’s move was also dependent on the latter finding a suitable replacement.

Speculation had linked multiple IndyCar race winner Colton Herta to the seat but the American was unable to secure a super-licence.

AlphaTauri boss Franz Tost said de Vries had been on his radar for some time but his performance in Monza convinced him of his ability.

Today’s announcements at the Japanese Grand Prix officially closed the door for McLaren’s Daniel Ricciardo, ousted in favour or Piastri, to return to Alpine, who he raced for when they ran as Renault.

It also leaves only one vacancy each at Williams and Haas open on the 2023 grid. – Reuters