All races will benefit from state govt’s policy as it puts Sarawak first, says CM 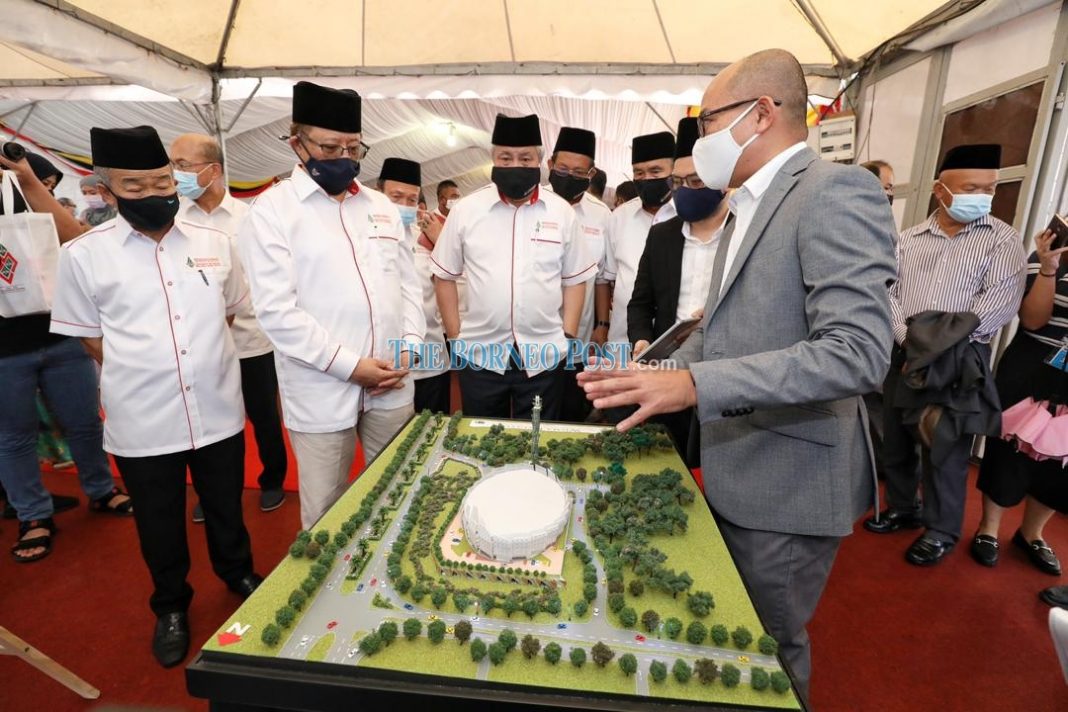 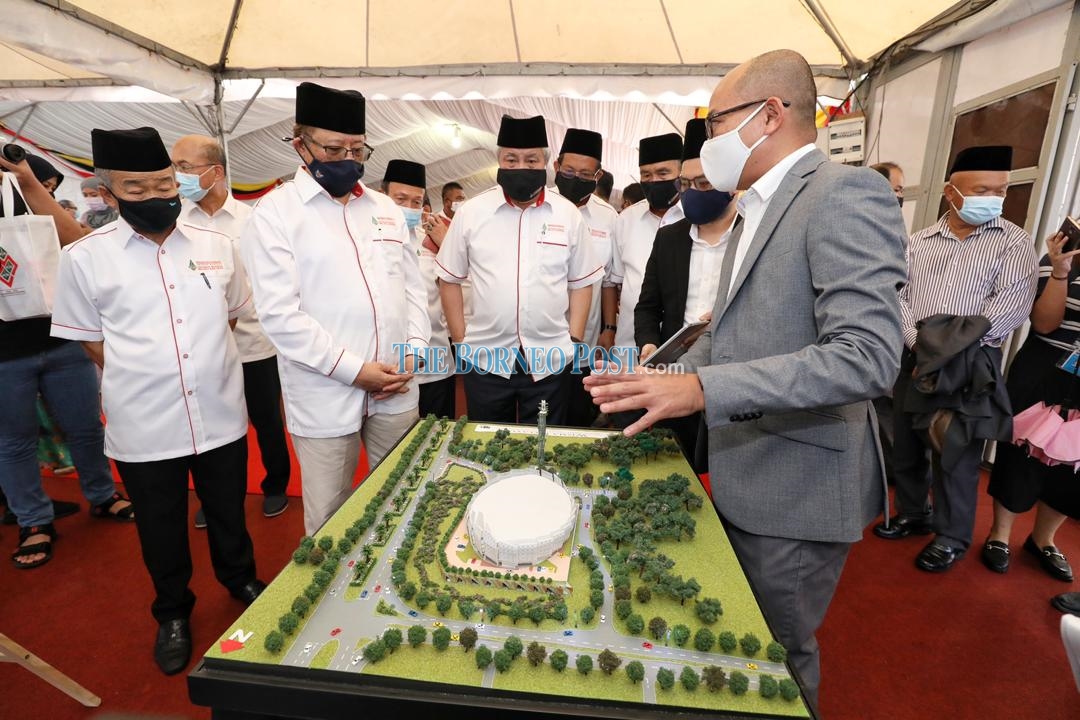 Abang Johari (second left) taking a look at an architectural model of the Wisma Melayu Sarawak building while Awang Tengah (third left), Naroden (left) and others look on. Photo by Chimon Upon

KUCHING (Dec 10): Chief Minister Datuk Patinggi Abang Johari Tun Openg will continue to ensure that the government’s leadership policy which is based on prioritising Sarawak will take into account the interest of all races.

He said no race will be marginalised, be it in the aspect of development or distribution of aid as this is to provide fairness to all in the state.

This custom, he noted, has long been practiced by the leadership of the Sarawak government.

“That is why we always based our leadership policy on ‘prioritising Sarawak’.

“It’s not because we give precedence to race but we want to be fair to everyone regardless of whether you are Melanau, Bidayuh, Iban, Orang Ulu and so on,” he said at the earth-breaking ceremony of Wisma Melayu Sarawak at Jalan Diplomatik here today.

Abang Johari said the commitment rendered by the government is evident as assistance is not only for the Malays but also to other races such as the Ibans, Bidayuhs and Orang Ulus.

“I have previously given (funds) to the Dayak Chamber of Commerce and Industry (DCCI).

He gave his assurance that every race in Sarawak will benefit from the revenue generated by the government.

“In the past two to three days, we have added on to our achievements including the negotiations with Petronas and this has brought forth changes to our state’s revenue.

“If the revenue is good, we can distribute them to the people. That is why we will continue to defend and refer to our existing laws to develop our state,” he said.