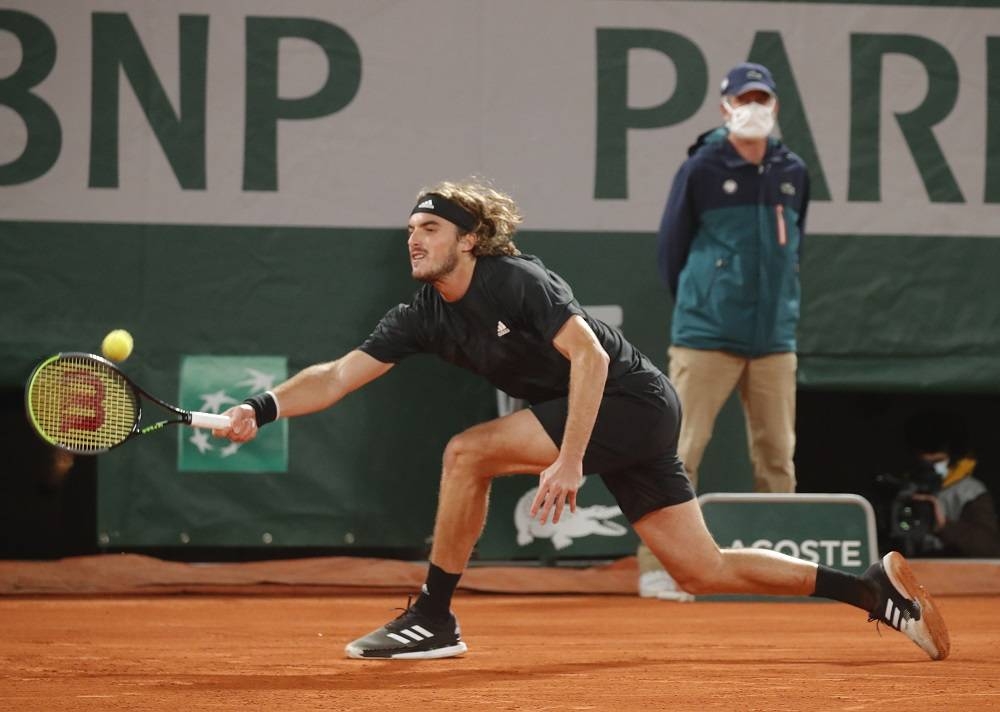 The top-ranked Alcaraz is powerless to stop his rivals because he is out with an abdomen injury he suffered at the Paris Masters over a week ago.

Nadal will hope he has shaken off the rustiness he displayed in Paris when he lost in his first singles match in two months after spending time at home in Mallorca with his wife and newborn son. The 36-year-old fell to American journeyman Tommy Paul.

The surest way for Nadal, who won the Australian and French Open titles in 2022 and is ranked second, to finish year-end number one for a sixth time is by winning the title in Turin.

Yet he is seemingly unconcerned about joining Pete Sampras in second on the all-time list of year end number ones.

“Like I’ve often said, it’s not a priority for me anymore, because you need a consistency of results that is really only possible for the younger players,” he told the Gazzetta dello Sport.

“And to be honest I don’t like talking about what could happen in the future.”

Nadal could also top the rankings if he wins all three of his Green Group games and reaches the final while Tsiptsipas stumbles.

The third-ranked Greek, who is in the Red Group, needs to win all his matches on his way to the title.

Nadal would topple US Open champion Alcaraz if the two Spaniards finish level on points. Nadal has a better overall record in the Grand Slams and Masters tournaments

Tsitsipas, who has never been higher than third, has a very different attitude to Nadal.

“The rankings are there for a reason. They signify something important,” he said in August when he regained third spot.

“I think that the very next step would be the No. 1 spot, which I hope I can get to one day.”

The 24-year-old has enjoyed a successful year with two titles and five other finals, though a Grand Slam title still eludes him.

Were he to succeed in finishing number one he would emulate Chilean Marcelo Rios in 1998 as the only players without a Grand Slam crown to top the rankings.

Another Russian the exciting mop-haired Andrey Rublev – a quarter-finalist at both the French and US Open this year – makes up that quartet.

Djokovic is hoping his rollercoaster of a year – starting with his expulsion from Australia because he was not vaccinated against Covid to the high of another Wimbledon crown – ends happily.

It would be “a perfect ending,” Djokovic told ATP Media on Friday.

“It’s the last week of the year on the Tour, it’s kind of a last sprint, if you will, for all of us.

“From the very first match you are going to have extra high intensity.”

For Ruud the finals present a chance to capture a significant title after losing both the French and US Open finals. He faces added pressure as his two grandmothers will be in Turin to watch him.

“They don’t come to too much,” Ruud told the ATP website.

“Sometimes they are a little bit frustrated with me that I don’t invite them too often.

“They are great, but as all grandmothers, they can maybe be a bit too much at times,” he added smiling. – AFP