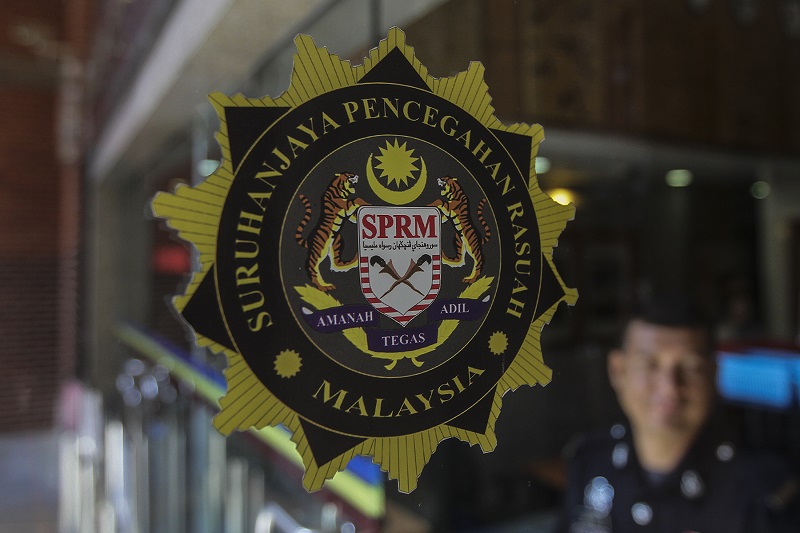 KUALA LUMPUR, June 11 — Norwegian oil services firm Aker Solutions said on Thursday one of its managers was being questioned by Malaysian authorities and three sources familiar with the case said they expected charges to be brought on Friday.

The anti-corruption agency did not reply to a request for comment on the case. The agency has issued a press release inviting media to cover a court case on Friday involving the senior vice president of an engineering company. It gave no further details.

Aker said in response to Reuters questions that it was seeking further information on the questioning of its manager.

The company said it was confident its entities in Malaysia had fulfilled applicable requirements, adding that documentation and information regarding the company’s set-up had been disclosed during license renewal processes.

Aker’s licences were last renewed in mid-2020, it said.

“Together with the involved manager in Malaysia, the company will work on providing and clarifying additional information required by the authorities,” Aker said.

It said it did not expect the process to have any significant impact on its Malaysian operations.

Malaysia practices a form of affirmative action, in which many contracts awarded by state-linked companies are reserved for ethnic Malays and indigenous people – collectively known as Bumiputera, or “sons of the soil”.

The three sources, two from the anti-corruption agency and another source who is familiar with the case, said an Aker executive is accused of submitting documents aimed at misleading Petronas that one of Aker’s subsidiaries would qualify as a Bumiputera-owned company when it did not.

The Aker executive was expected to be charged with the offence of cheating, two of the sources said. That offence carries a sentence of up to five years’ jail, a fine, or both.

The sources requested anonymity due to the sensitivity of the matter. They did not give the name or nationality of the executive who would be charged.

Aker Solutions has six subsidiaries registered in Malaysia, where its Asia Pacific headquarters is based, according to its 2020 annual report.

Last year, the company reported NOK 1.57 billion (RM777.7 million) in revenue from its Malaysian businesses. In 2019, it said it had been awarded an umbrella agreement for engineering services from Petronas. — Reuters